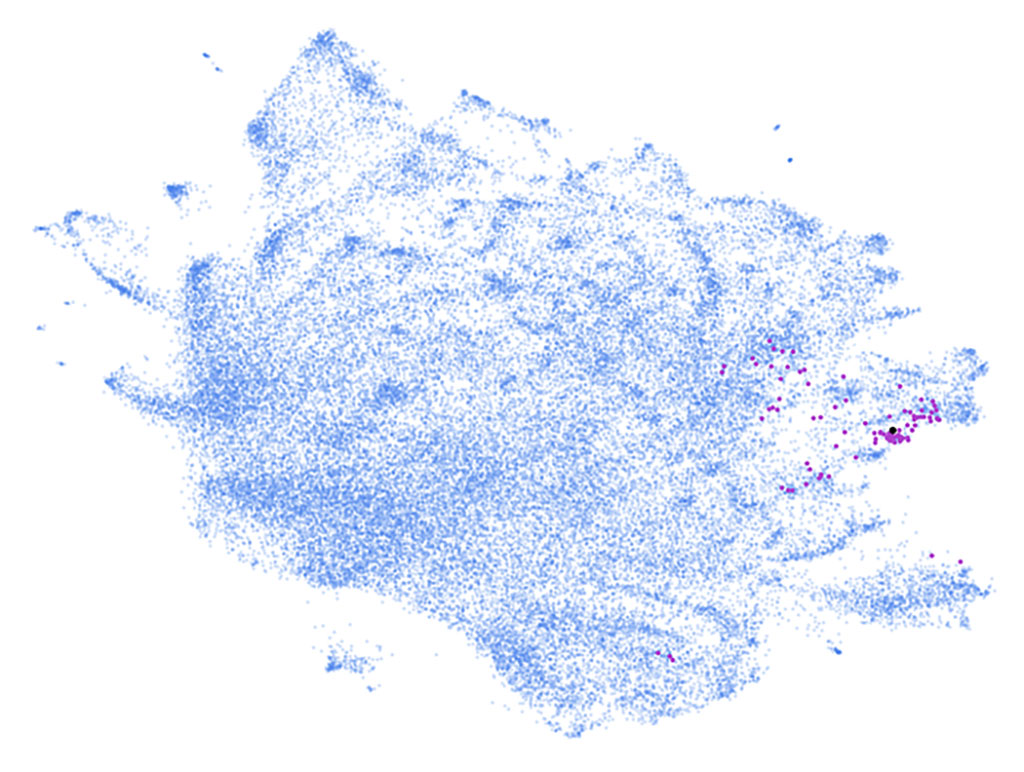 The Phe2vec algorithm, developed by researchers at the Icahn School of Medicine at Mount Sinai (MSSM; New York, NY, USA) and the University of Potsdam (Germany), uses unsupervised machine learning (ML) to derive conceptual relationships between EHR data and a host of known diseases. The algorithm relies on embedding previous algorithms, developed by other researchers (such as linguists), to study word networks in various languages.

To test its performance, Phe2vec attempted to identify the diagnoses of nearly two million patients whose data was stored in the MSSM EHR. Results showed that for nine out of ten diseases tested, the system was as effective as, or even slightly better than, the gold standard manual phenotyping process, correctly identifying diagnoses of dementia, multiple sclerosis, and sickle cell anemia, among others. The study was published on September 2, 2021, in Patterns.

“There continues to be an explosion in the amount and types of data electronically stored in a patient’s medical record. Disentangling this complex web of data can be highly burdensome,” said senior author Benjamin Glicksberg, PhD, of the MSSM Hasso Plattner Institute for Digital Health (HPIMS). “Phe2vec aims to contribute to the next generation of clinical systems that use machine learning to offer a more holistic way to examine disease complexity and to improve clinical practice and medical research.”

Currently, scientists rely on a system called the Phenotype Knowledgebase (PheKB) to mine medical records for new information. To study a disease, researchers first have to comb through reams of medical records looking for pieces of data, such as certain lab tests or prescriptions, which are uniquely associated with the disease. They then program an algorithm to search for patients who have those disease-specific pieces of data (the phenotype). Each time researchers want to study a new disease, they have to restart this process from scratch.


Icahn School of Medicine at Mount Sinai
University of Potsdam