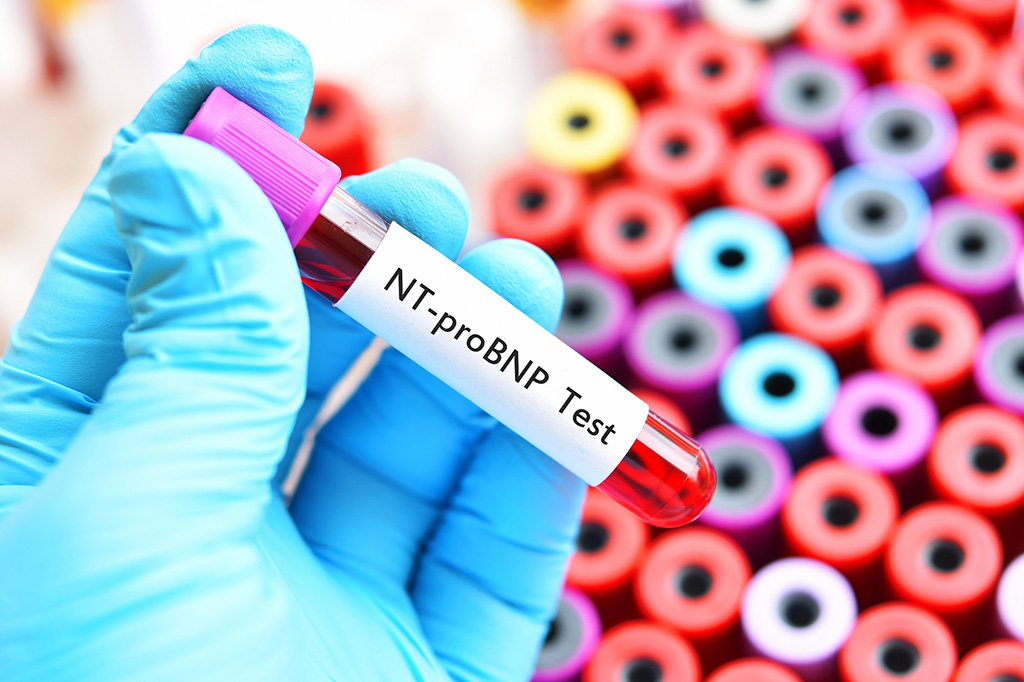 Researchers from nine countries, including the University of Montreal (Canada), McMaster University (Hamilton, ON, Canada), Hospital Israelita Albert Einstein (São Paulo, Brazil), and other institutions conducted a cohort study to examine if higher pre-operative levels of NT-proBNP can predict post-surgical cardiac and vascular complications. The study included 10,402 patients (45 years of age or older) undergoing non-cardiac surgery. All patients had NT-proBNP levels measured before surgery and troponin T levels measured daily for up to three days after surgery.

The results showed that compared with patients with preoperative NT-proBNP values less than 100 pg/mL, patients with levels of 100-200 pg/mL, 200-1,500 pg/mL, and 1500 pg/mL or greater were associated with adjusted hazard ratios of 2.27, 3.63, and 5.82, respectively. Corresponding incidences of the composite of vascular death and myocardial injury after noncardiac surgery (MINS) were 12.3% , 20.8%, and 37.5%, respectively. Preoperative NT-proBNP values were also significantly associated with 30-day all-cause mortality. The study was published on December 24, 2109, in Annals of Internal Medicine.

"Any type of surgery has the potential to cause damage to heart tissue, through blood clot formation, long periods of inflammation, or bleeding,” said senior author cardiologist Professor PJ Deveraux, MD, of McMaster University, and the Population Health Research Institute (PHRI; Hamilton, Ontario, Canada). “As a result of these findings, doctors can predict who is at greater risk of heart attacks and other negative vascular events after surgery.”

“This simple blood test can be done quickly and easily as part of patient's pre-operative evaluation, and can help patients better understand their risk of post-operative complications and make informed decisions about their surgery,” said lead author Emmanuelle Duceppe, MD, of the Centre Hospitalier de l'Universite de Montreal (CHUM; Canada), and associate researcher at PHRI. “This blood test is twenty times cheaper than more time-consuming tests such as cardiac stress tests and diagnostic imaging.”

NT-proBNP is a non-active prohormone that is released from the same molecule that produces B-type natriuretic peptide (BNP). Both BNP and NT-proBNP are released in response to changes in pressure inside the heart that are associated with heart failure (HF) and other cardiac problems. Normal levels of NT-proBNP are lower than 125 pg/mL for patients aged up to 74 years, and less than 450 pg/mL for patients aged 75-99 years.