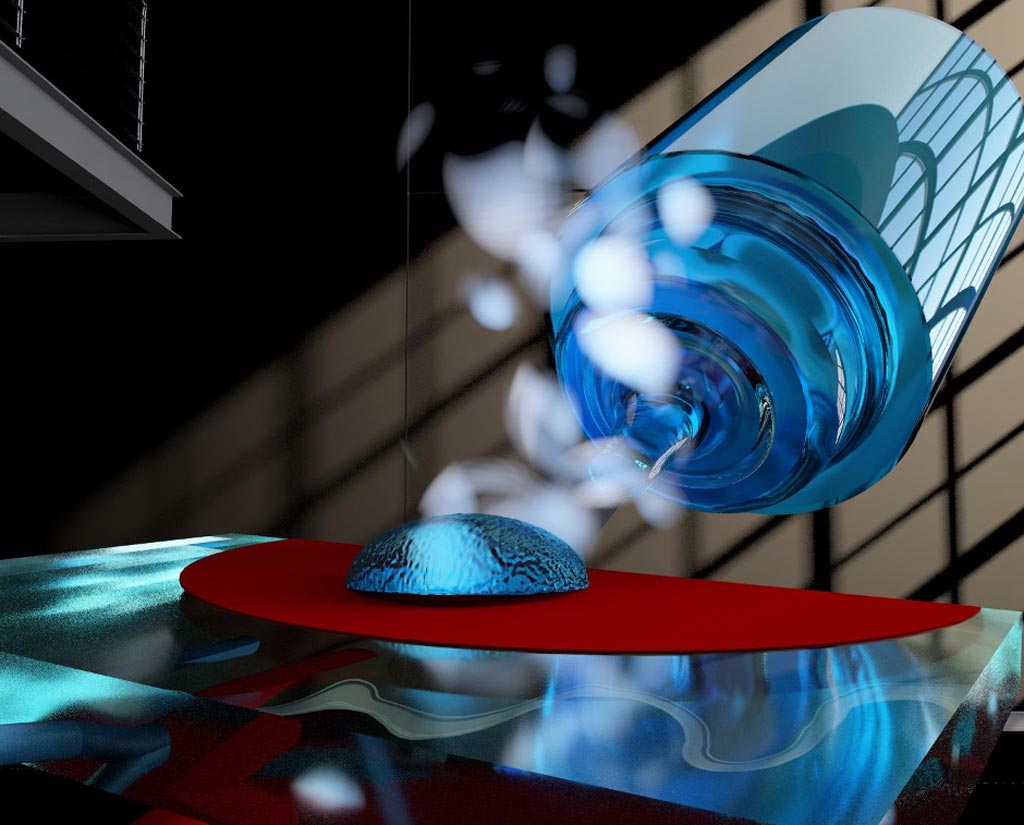 Developed at the University of California, San Diego (UCSD, USA), the LN thickness-mode device was built from off-the-shelf smartphone components that produce acoustic waves at extremely high frequencies, ranging from 100 million to 10 billion hertz. While in smartphones, the LN parts are used to filter wireless cellular signals and identify and filter voice and data information, they can also be used to create ultrasonic fluid capillary waves, which in turn emit droplets and generate mist in a process called atomization.

To test the device, the researchers used circular coupon surface materials that included polycarbonate, polyethylene terephthalate, stainless steel, borosilicate glass, and natural rubber. The surfaces were coated with methicillin-resistant Staphylococcus aureus (MRSA) or multidrug-resistant (MDR) strains of bacterial pathogens, including Klebsiella pneumoniae, Escherichia coli, and Acinetobacter baumannii. The LN thickness-mode device then atomized disinfectant solutions of varying viscosity, including 10% bleach, 70% ethanol (EtOH), and 25% triethylene glycol (TEG) onto the coupons, which were then tested for surviving bacteria.

The results revealed that coupons harboring MDR bacteria atomized with 10% bleach solution or EtOH were effectively decontaminated, indicating 100% bacterial elimination. Atomized 25% TEG effectively eliminated 100% of K. pneumoniae from contaminated coupon surfaces, but not MRSA. The researchers are now working on an updated prototype to use in a hospital setting, and suggest the device could also be used in airports, airplanes, and in public transportation during flu season, for example. The study was published in the August 2018 issue of Applied Microbiology and Biotechnology.

“Cleaning and disinfecting environmental surfaces in healthcare facilities is a critical infection prevention and control practice. This device will make it much easier to keep hospital rooms clean,” said study co-author hospital epidemiologist Monika Kumaraswamy, MD, PhD. “The technology has broader potential applications too. It could be used to deliver a whole new class of medicines to patients via inhalers.”

Atomization refers to the process of breaking up bulk liquids into droplets. Common home atomizers include showerheads, perfume sprays, garden hoses, and deodorant or hair sprays. Fluid properties influencing droplet size and the ease of the atomization process include surface tension, viscosity, and density. The higher the surface tension, viscosity, and density, the larger the average droplet size upon atomization.