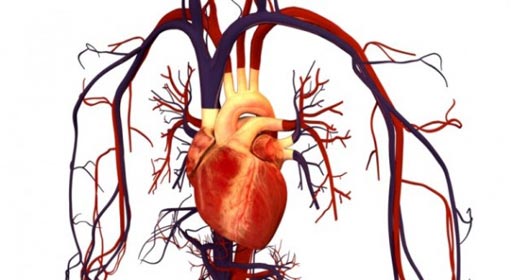 Researchers at the University of Helsinki and Helsinki University Central Hospital conducted a meta-analysis of randomized studies from the Cochrane CENTRAL Register, MEDLINE, and Scopus databases for trials on vitamin C that measured AF as an outcome in high-risk patients. They identified 14 randomized trials totaling 2,006 patients who had undergone cardiac surgery, and one trial with 44 patients that had investigated the recurrence of AF after successful cardioversion.

Five cardiac surgery trials carried out in the United States uniformly found no effect of vitamin C against post-operative AF; in contrast, nine cardiac surgery trials conducted outside of the U.S. found a mean reduction of 44% in the incidence of post-operative AF, and there was no heterogeneity between these nine trials. Five of the latter trials were carried out in Iran, two in Greece, one in Slovenia, and one in Russia. The single study on the recurrence of AF after a successful cardioversion, which was carried out in Greece, found that vitamin C decreased the risk of AF recurrence by 87%.

“Vitamin C is a safe low-cost essential nutrient. Given the consistent evidence from the less wealthy countries, vitamin C might be administered to cardiac surgery patients, although further studies are needed to find out optimal protocols for its administration,” concluded study authors Harri Hemilä, MD, PhD, of UH, and Timo Suonsyrjä, MSc, of HUS. “There seems to be no rationale for further study of unselected patients in wealthy countries, but the effects of vitamin C for patients who have a particularly low documented level of vitamin C might still be worthwhile.”

Vitamin C, also known as ascorbic acid, is an essential nutrient involved in the repair of tissue, naturally found in citrus fruit, tomatoes, and potatoes. It was discovered in 1912, isolated in 1928, and first made in 1933. Vitamin C is a cofactor in at least eight enzymatic reactions, including several collagen synthesis reactions that are especially important in wound-healing and in preventing capillary bleeding. Ascorbate also acts as an antioxidant, protecting against oxidative stress. It is on the World Health Organization (WHO) list of essential medicines.