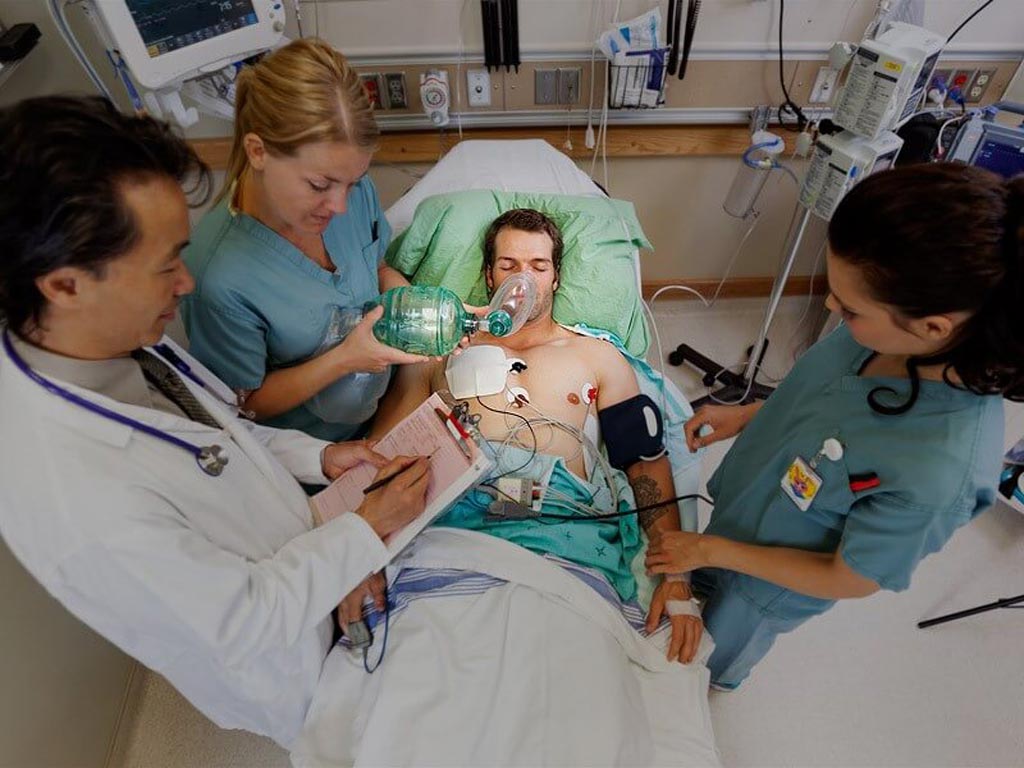 Image: The EGDT protocol for treating septic shock shows no clinical benefit (Photo courtesy of Alamy).
Early, goal-directed therapy (EGDT) does not reduce mortality from septic shock at 90 days, according to a new study.

Researchers at the Intensive Care National Audit and Research Centre, Monash University, and other institutions conducted a meta-analysis of data from three trials to explore the effect of EGDT for sepsis. The researchers harmonized and pooled entry criteria, intervention protocols, outcomes, resource-use measures, and data collection across all trials to resolve heterogeneity among 3,723 patients treated at 138 hospitals in seven countries. The primary outcome was 90-day mortality, with secondary outcomes including one-year survival, organ support, and hospitalization costs.

The results showed that 90-day mortality was similar for EGDT (24.9%) and usual care (25.4%). When compared with usual care, EGDT was associated with a greater use of intensive care and cardiovascular support; there were no significant differences in other outcomes, although costs were higher with EGDT. Additional subgroup analyses showed no benefit for EGDT in patients with more severe shock, or for hospitals with a lower tendency to use vasopressors or fluids during usual resuscitation. The study was published on March 21, 2017, in the New England Journal of Medicine (NEJM).

“Although our analysis confirms that EGDT as a packaged protocol of care is not superior to usual care, there are still unresolved questions regarding the most effective fluid and vasopressor regimens, the role of hemodynamic monitoring, and appropriate targets in the resuscitation of patients with sepsis and septic shock,” concluded lead author Kathryn Rowan, PhD, of ICNARC, and colleagues. “The future of sepsis therapy may yet lie with protocols that permit a more individualized approach that is based on a greater understanding of the complex interplay among host genetics, individual pathophysiological features, and the infective agent.”