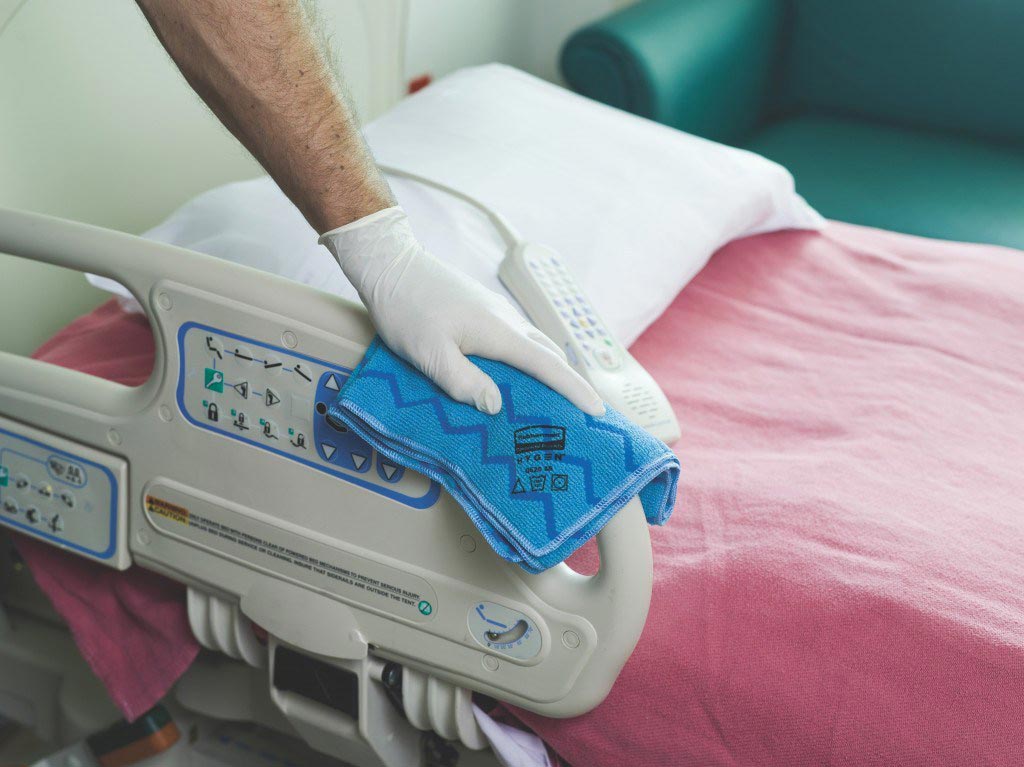 Using state-of-the-art metagenomics approaches and genome and plasmid reconstruction, the researchers found that increased confinement and cleaning is associated with a loss of microbial diversity and a shift from Gram-positive bacteria, such as Actinobacteria and Firmicutes, to Gram-negative such as Proteobacteria. Moreover, the microbiome of highly maintained built environments has a different resistome when compared to other built environments, as well as a higher diversity in resistance genes.

“In environments with strong microbial control in the intensive care unit and industrially used clean rooms, there are increasing antibiotic resistances which show a high potential for combining with pathogens,” said lead author Alexander Mahnert, PhD, of the Institute of Environmental Biotechnology (IEB) at TU Graz. “Our results highlight that the loss of microbial diversity correlates with an increase in resistance, and the need for implementing strategies to restore bacterial diversity in certain built environments.”

“The results indicate that a stable microbial diversity in clinical areas counteracts the spread of resistances. Microbial control of pathogens is already being successfully used in cultivated plants and also in humans in the framework of stool transplantation,” concluded senior author Gabriele Berg, PhD, director of IEB. “Our study provides an initial foundation to pursue such ideas in indoor areas in the future. Regular airing, houseplants, the deliberate use of useful microorganisms, and the reduction of antibacterial cleaning agents could be the first strategies in maintaining or improving microbial diversity.”

Global urbanization, beginning at the turn of the 19th century, has resulted in reduced exposure to so-called 'friendly' microbes, which stimulate the immune system, due to diminishing contact with animals, feces, and soil. Other aspects of modern life, such as antibiotics, sanitation, clean drinking water, paved roads, and so on, also lead to lower rates of exposure to these microorganisms. The lack of microbe and bacterial contact can lead to insufficient development of the white blood cells that defend the body against infection, particularly T-cells.