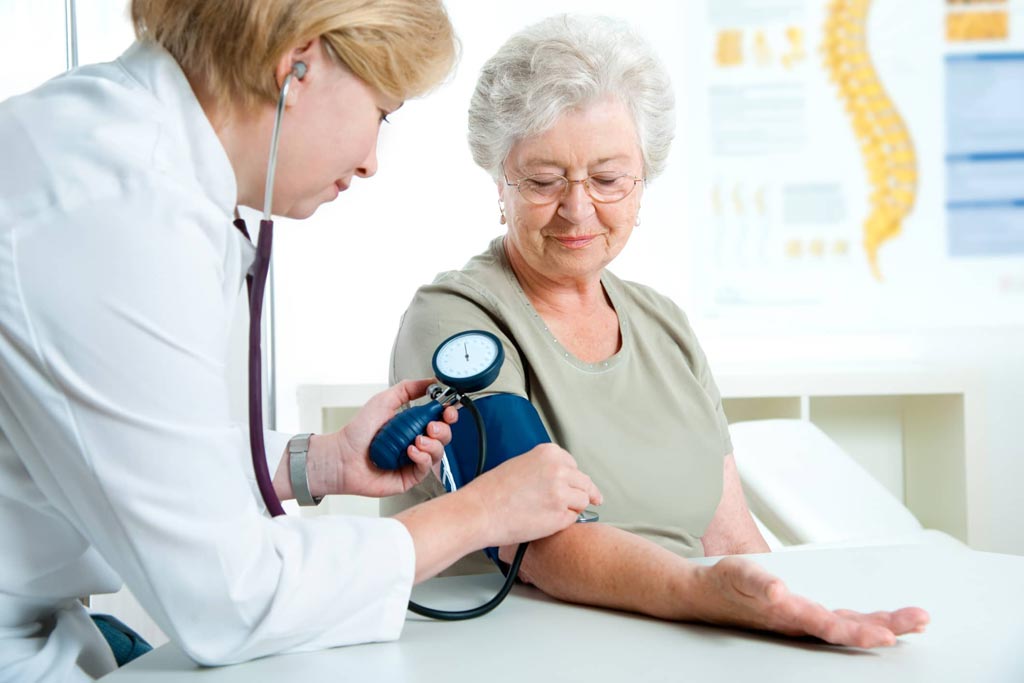 Researchers at Charité Universitätmedizin (Charité; Berlin, Germany), Jewish General Hospital (Montreal, Canada), and other institutes assembled a cohort of 1,628 patients (mean age 81 years) who were treated with antihypertensive drugs at baseline, with follow-up done up to December 2016. Of these, 636 patients exhibited normalized BP, which was defined as being lower than 140/90 mm Hg during antihypertensive treatment. They then correlated BP with the risk for all-cause mortality.

The results showed that 469 patients died during 8,853 person-years of follow-up. Normalized BP was correlated with an increased risk for all-cause mortality (60.3 per 1,000 person-years), compared with non-normalized BP (48.5 per 1,000 person-years), a hazard ratio of 1.26. Risks were increased in patients aged 80 years and older and in patients with previous cardiovascular events. Risks were not increased among patients aged 70-79 years, or for those without previous cardiovascular events. The study was published on February 25, 2019, in the European Heart Journal.

“Our results show clearly that, within these groups of patients, antihypertensive treatment should be adjusted based on the needs of the individual. Careful individualized clinical assessment of potential benefits and harms of antihypertensive treatment should guide physician decision-making,” concluded lead author Antonios Douros, MD, of Charité, and colleagues. “We should move away from the blanket approach of applying the recommendations of professional associations to all groups of patients.”