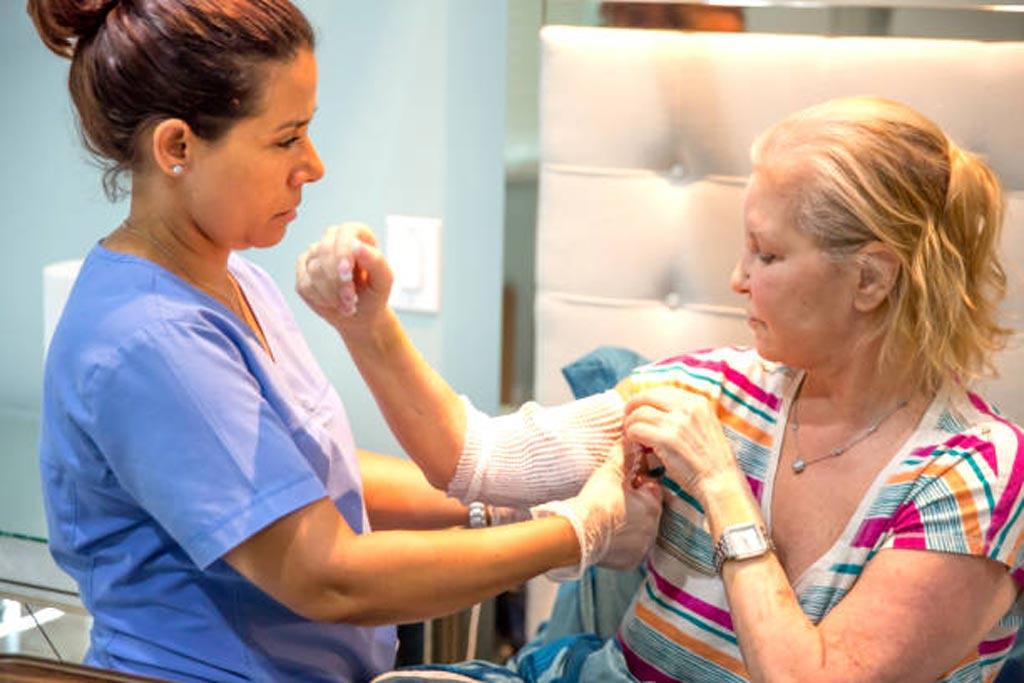 Image: A new study shows that despite professional recommendations, PICC lines are still being placed in patients with CKD (Photo courtesy of iStock).
A new study reveals that close to a third of hospitalized patients who receive a peripherally inserted central catheter (PICC) suffer from advanced chronic kidney disease (CKD), despite contraindications.

Researchers at the VA Ann Arbor Healthcare System (MI, USA), the University of Michigan (U-M) Medical School (Ann Arbor, USA), and other institutions analyzed inpatient data from 52 hospitals in order to study PICC use in patients with CKD, despite contraindications that suggest they should be avoided so as to preserve future vascular access. The primary outcome was percentage of PICC patients with an estimated glomerular filtration rate (GFR) indicating stage 3b or higher CKD.

“Vascular access is critical for patients with CKD, who may require renal replacement therapy. Yet despite guidelines that recommend against the use of PICCs in patients with CKD, we found that such practice is common and discordant with guidelines,” said lead author David Paje, MD, MPH, of U-M Medical School, and colleagues. “The most common complication associated with PICC use in patients with CKD was catheter occlusion. However, major complications, including venous thromboembolism and infection, were not uncommon.”

CKD is a progressive loss in kidney function that takes place over a period of months or even years. The symptoms of worsening kidney function are not specific, and might include feeling generally unwell and experiencing a reduced appetite. It is identified by a presence of creatinine, a breakdown product of muscle metabolism. Higher levels of creatinine indicate a lower GFR, resulting in a decreased capability of the kidneys to excrete waste products.