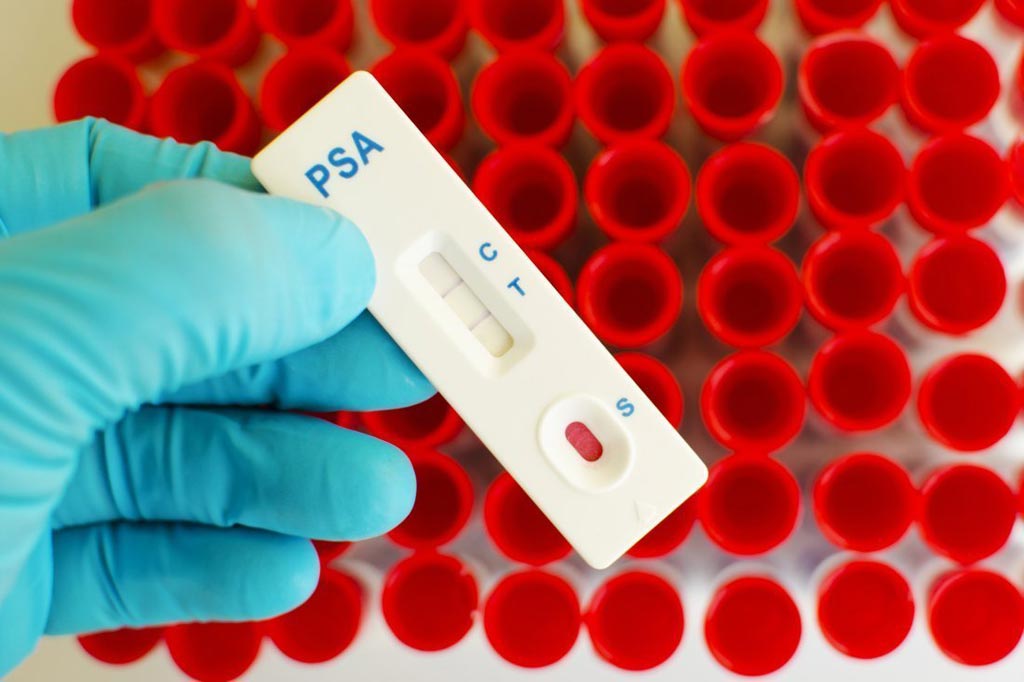 The results revealed that 58% of patients received adequate PSA testing and 45% underwent prostate biopsy; overall, 32% of patients received guideline-adherent monitoring. Urology follow-up during the first year was 97%, but dropped to 67% in year two. In addition, the researchers found that within the first two years, 16% of patients converted to treatment, dropping the AS group to just 15% of the cohort. PCA scores and younger age were significantly associated with conversion, and 94% expressed no regret. The study was presented at the American Society of Clinical Oncology (ASCO) annual meeting, held during June 2019 in Chicago (IL, USA).

“What we thought upfront was that adherence to monitoring would not be perfect, but what we found was that adherence to monitoring was only about 15%. If that's the case, it raises the question as to whether AS is a good option for patients and whether it's safe,” said senior author Ronald Chen, MD, MPH. “I want to emphasize our message with this study is not to discourage AS, as we recognize that patients with low-risk prostate cancer are being over-treated. If we are going to offer it, we must make sure that patients are reminded about their appointments, that someone is tracking the fact that they are getting the monitoring they need.”

Current standard of care for men with low-risk prostate cancer is AS, which involves monitoring of PSA levels, digital rectal exams, or prostate biopsies. As radical therapy, which involves surgically removing or irradiating the whole prostate, has significant long-term side effects, including erectile dysfunction and incontinence, it is only used to treat high-risk cancers.