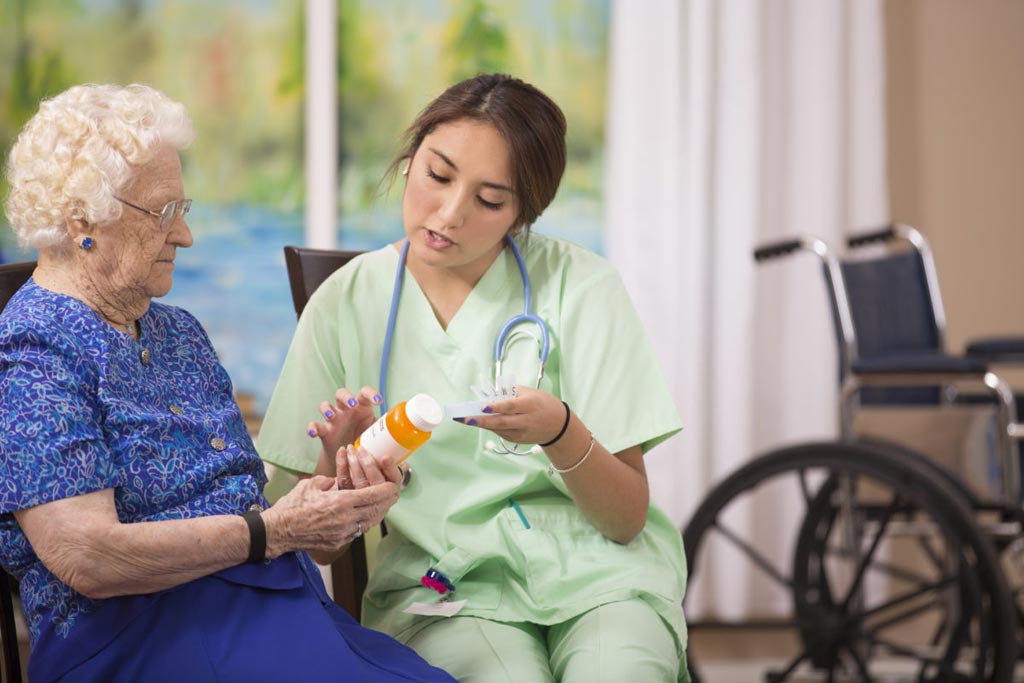 The study sample consisted of 170,571 mostly non-Hispanic white (82.3%), female (57.5%), and older adults (mean age 76 years of age) with severe sepsis and a multitude of comorbid conditions and functional limitations. Among them, 44.7% received only the nursing protocol, 11% only the medical doctor protocol, 28.1% both protocols, and 16.2% neither. Although neither protocol by itself had a statistically significant effect on readmission, both together reduced the probability of 30-day all-cause readmission by seven percent. The study was published in the August 2019 issue of Medical Care.

“Our findings support integrated care management, including scheduling physician follow-up before discharge rather than recommending that patients schedule their own follow-up, as well as a clear communication that this is a sepsis survivor, so home health care can activate early attention,” said study co-author Kathryn Bowles, PhD, of UPSN. “Our study revealed much room for improvement, as only 28.1% of sepsis survivors transitioned to home health care received this intervention.”

Sepsis is characterized by a whole-body inflammatory state caused by the immune system's response to a serious infection, most commonly bacteria, but also fungi, viruses and parasites in the blood, urinary tract, lungs, skin, or other tissues. Common symptoms of sepsis include those related to a specific infection, but usually accompanied by high fevers, hot, flushed skin, hyperventilation, elevated heart rate, altered mental status, swelling, and low blood pressure. Sepsis causes millions of deaths globally each year.

University of Pennsylvania School of Nursing