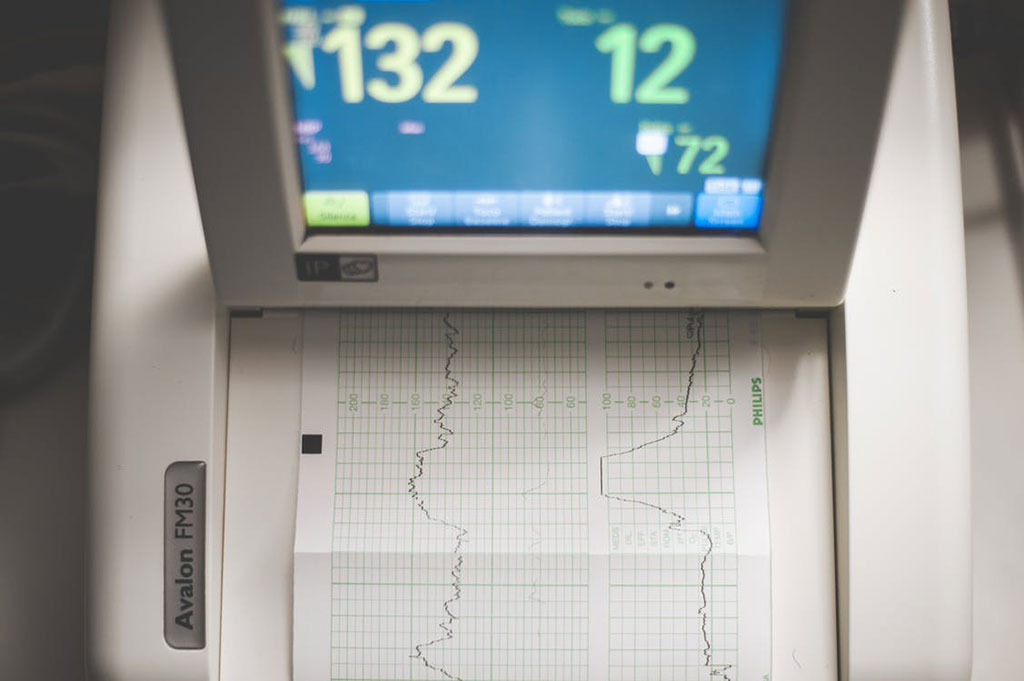 The new population-based study by researchers at the Mayo Clinic (Rochester, MN, USA) now offers evidence that the algorithm can help identify patients at greater risk of cognitive decline. AI-enabled ECG that shows high probability of atrial fibrillation also was associated with the presence of infarctions, or incidents of cerebral stroke, on MRI, according to the study. Most of the infarctions observed were subcortical, meaning that they occurred in the region of the brain below the cortex. This suggests that AI-enabled ECG not only predicts atrial fibrillation, but also detects other cardiac disease markers and correlates with small vessel cerebrovascular disease and cognitive decline.

The retrospective study reviewed sinus-rhythm ECG of 3,729 patients with a median age of 74 years who were enrolled in the Mayo Clinic Study of Aging between 2004 and 2020. Adjusting for demographic factors, the AI-enabled ECG atrial fibrillation score correlated with lower baseline and faster decline in global cognitive scores. About one-third of the patients who underwent ECG also had an MRI, and high atrial fibrillation probability in the ECG correlated with MRI-detected cerebral infarcts. Prospective controlled studies are needed to determine whether a high atrial fibrillation score on an AI-enabled electrocardiogram could be a biomarker to identify patients for anticoagulation or more aggressive stroke risk factor modification, according to the researchers.

"This study finds that artificial intelligence-enabled electrocardiography acquired during normal sinus rhythm was associated with worse baseline cognition and gradual decline in global cognition and attention," said Jonathan Graff-Radford, M.D., a Mayo Clinic neurologist and the study's corresponding author. "The findings raise the question whether initiation of anticoagulation is an effective and safe preventive strategy in individuals with a high AI-ECG algorithm score for reducing the risk of stroke and cognitive decline."

"Application of this AI-ECG algorithm may be another way to screen individuals not only to determine risk of atrial fibrillation, but also to identify future risk of cognitive decline and stroke," added Dr. Graff-Radford.