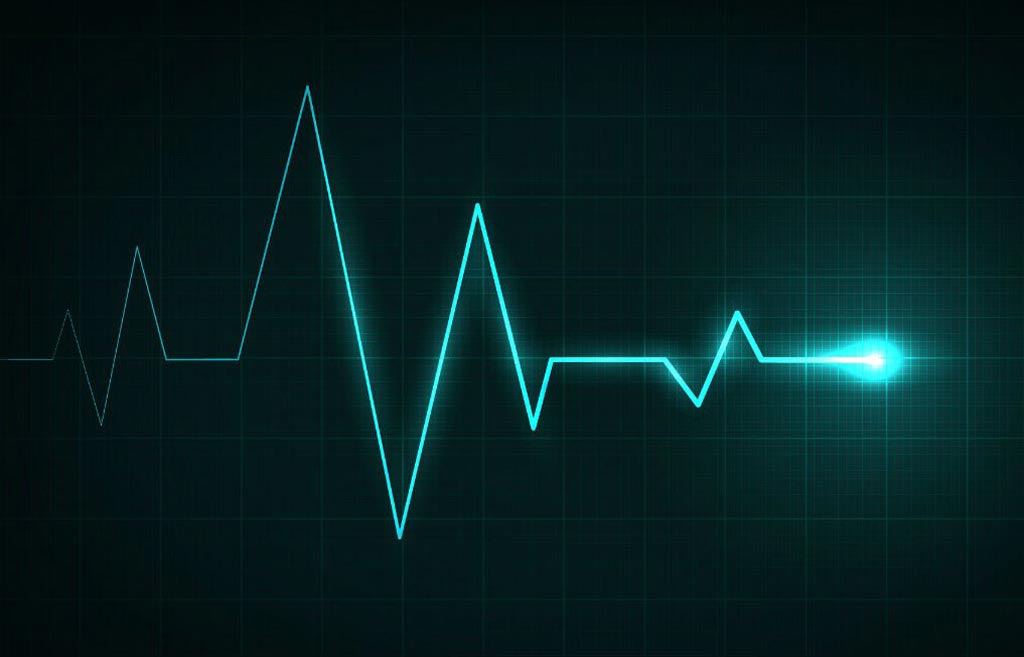 The CNN allows time series sub-sequences that serve as the input data to be visualized, thus allowing it to discriminate between CHF and healthy subjects, which not only allows faster detection, but also helps to understand how certain tissue behavior is related to the signals recorded. The researchers tested the model on ECG datasets comprising 490,505 heartbeats; it achieved 100% CHF detection accuracy, and also identified class-discriminative heartbeat sequences and specific ECG morphological characteristics. The study was published on September 3, 2019, in Biomedical Signal Processing and Control Journal.

“We trained and tested the CNN model on large publicly available ECG datasets featuring subjects with CHF as well as healthy, non-arrhythmic hearts. Our model delivered 100% accuracy; by checking just one heartbeat we are able detect whether or not a person has heart failure,” said study author Sebastiano Massaro, PhD, of University of Surrey. “Our model is also one of the first known to be able to identify the ECG' s morphological features specifically associated to the severity of the condition.”

“We envision the adaptation of this system to wearable devices that may be able to perform prediction and detection of CHF using interim ECG recordings, by looking at individual heartbeat morphology. This could allow not only cardiologists but even patients and their caregivers, nurses, trainees, and GPs to take part in the detection process,” concluded Dr. Massaro. “With the completion of the training phase, the network works very rapidly, making it fit for deployment into cloud systems or adaptation to mobile devices.”

CHF is a progressive pathophysiological condition responsible for chronic loss of pumping power in the heart. According to the European Society of Cardiology (ESC), around 26 million people worldwide are affected. Its prevalence increases quickly with age, and mortality rate is closely associated with the degree of severity, reaching peaks of 40% in the most serious events. CHF is also one of the foremost reasons for hospitalization in the elderly, and it is characterized by a resilient relapse rate, with half of the outpatients readmitted within a few months from hospital discharge.