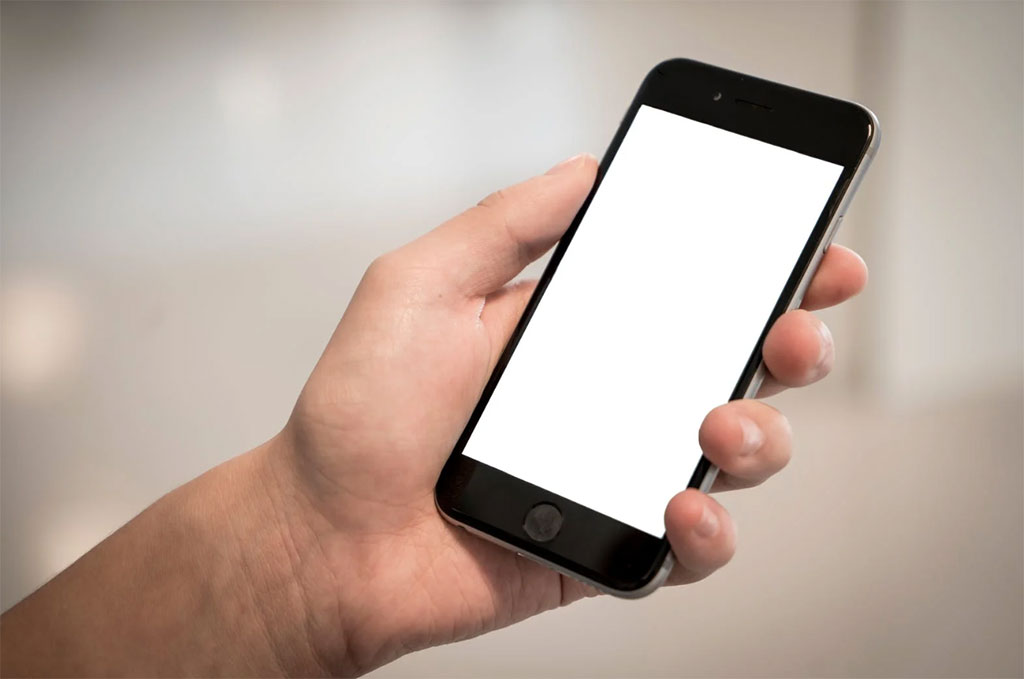 Atrial fibrillation is the most common heart rhythm disorder, affecting more than 40 million people worldwide. Those affected have a five times greater risk of stroke than their peers. Atrial fibrillation often has no symptoms and remains undiagnosed, leaving patients unprotected from stroke. Prior studies have shown the potential of smart devices for large-scale atrial fibrillation screening but they made no comparison with conventional screening, included primarily younger adults for whom screening has low relevance, and required participants to own certain hardware. It has been unclear to what extent older adults, who would benefit most from screening, could cope with digital technologies and whether screening results in initiation of oral anticoagulation. Now, a new study has shown that atrial fibrillation screening using conventional smartphones more than doubles the detection and treatment rate in older people compared to routine screening.

Researchers at Innsbruck Medical University (Innsbruck, Austria) conducted a site-less randomized study in older adults at risk for stroke who owned a smartphone. Smartphone screening was compared with usual screening for the ability to detect atrial fibrillation that was then treated with oral anticoagulation. Policyholders with a large healthcare insurance company were invited to participate if they fulfilled these criteria: age 50 to 90 years, no known atrial fibrillation, no prescription of oral anticoagulants, and a CHA2DS2-VASc score ≥1 (men; ≥2 in women). A dedicated study app was used by the researchers to check inclusion criteria and trigger randomization, and to initiate a crossover phase. Participants used the app to answer questionnaires.

The trial enrolled 5,551 of 67,488 invited policyholders. The median age of participants was 65 years and 31% were women. Participants were randomly assigned to a six-month digital or conventional atrial fibrillation screening strategy. Those in the digital arm downloaded a certified app to their own smartphone that measures pulse wave irregularities using the phone's photoplethysmographic (PPG) sensor. To start a one-minute PPG measurement, participants placed their finger on the smartphone's camera. Participants were instructed to measure twice a day for 14 days, then twice a week – push notifications were used as reminders. In case of abnormal results, participants were posted a patch to record a 14-day ECG which they then returned by post. The researchers evaluated the ECG, sent the results to participants and asked them to consult their local physician, who made the treatment decision and was not involved in the study.

The conventional arm reflected atrial fibrillation screening in real world practice which can be by symptoms, routine ECG screening, and other methods. In both groups, information on newly detected atrial fibrillation was collected by the researchers via app-based questionnaires, telephone calls as well as insurance claims data. A total of 2,860 participants were assigned to digital screening and 2,691 participants were assigned to conventional screening. The primary efficacy endpoint was newly diagnosed atrial fibrillation within six months leading to initiation of oral anticoagulation by an independent physician. The primary endpoint occurred in 38 participants (1.33%) in the digital arm and 17 (0.63%) in the conventional arm, for an odds ratio (OR) of 2.12 (95% confidence interval [CI] 1.19–3.76; p=0.010).

Those who did not reach the primary endpoint in the first six months were invited to take part in a second six-month study phase with crossover assignment to conventional or digital screening, respectively. This gave all participants the opportunity to undergo digital screening, increased the statistical power for secondary analyses, and enabled validation of the primary results. A total of 4,752 (85.6%) participants crossed over and entered the second study phase. Again, digital screening was superior to conventional screening in detecting atrial fibrillation that was then treated with oral anticoagulation (33 of 2,387 versus 12 of 2,365 participants; OR 2.95; 95% CI 1.52–5.72; p=0.001). In secondary analyses, atrial fibrillation, PPG-detected atrial fibrillation, and abnormal PPG findings significantly predicted major adverse cardiac and cerebrovascular events (MACCE), with hazard ratios of 6.13 (95% CI 3.07–12.21; p<0.001), 3.22 (95% CI 1.01–10.33; p=0.049) and 2.74 (95% CI 1.25–6.00; p=0.012), respectively.

“Screening using common smartphones significantly increased the detection rate of therapy-relevant atrial fibrillation. Importantly, app-based pre-screening was only one part of the programme, which also included electrocardiogram (ECG) validation and assessment of the findings by an independent physician,” said Professor Axel Bauer of Innsbruck Medical University. “This trial focused on a target population for atrial fibrillation screening, rather than all-comers. We found that digital screening was well received by older participants, who tended to perform even more PPG measurements than younger participants in the study. Digitally detected atrial fibrillation as well as abnormal PPG measurements per se were of prognostic significance as they predicted MACCE.”