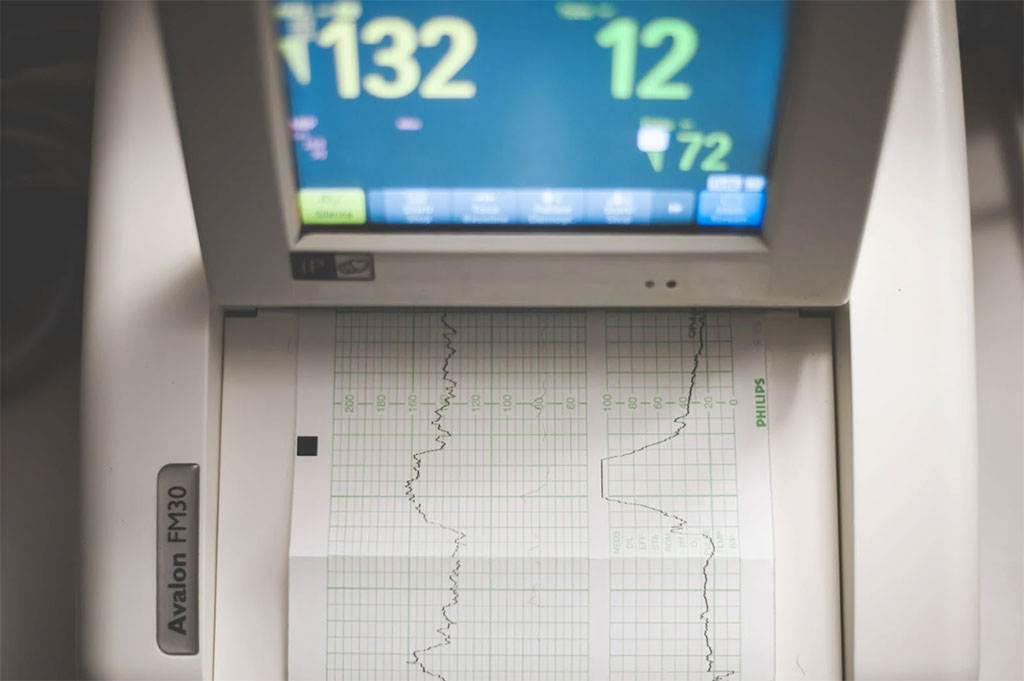 Aortic stenosis is the most common primary valve lesion requiring surgery or transcatheter intervention in Europe and North America. Prevalence is rapidly increasing due to ageing populations. Guidelines strongly advise early intervention in all symptomatic patients with severe aortic stenosis due to the dismal prognosis. Approximately 50% of untreated patients with aortic stenosis die in the first two years after symptoms appear. Echocardiography is used to assess severity, namely with peak velocity, mean pressure gradient and aortic valve area. However, there is increasing evidence that elevated mortality risk extends beyond current diagnostic definitions and more patients should be considered for aortic valve replacement. Now, a novel artificial intelligence (AI) algorithm uses routine echocardiograms to identify aortic stenosis patients at high risk of death who could benefit from treatment.

Researchers at the University of Notre Dame, Australia (Fremantle, Australia) examined whether an AI algorithm developed from echocardiographic parameters routinely used in clinical practice could identify moderate-to-severe and severe aortic stenosis phenotypes associated with increasing five-year mortality. The proprietary AI-Decision Support Algorithm (AI-DSA) used was trained using data from the National Echo Database of Australia (NEDA), which contains more than 1,000,000 echocardiograms from over 630,000 patients and is linked to mortality information. The algorithm was also trained to ensure all guideline-defined severe aortic stenosis was detected. Training was performed using 70% of the NEDA data, which were randomly selected.

“This proprietary AI algorithm picks up patients with a high risk (and all patients within current guidelines) of dying within five years that may be missed by conventional definitions. The findings suggest that the AI algorithm could be used in clinical practice to alert physicians to patients who should undergo further investigations to determine if they qualify for aortic valve replacement,” said principal investigator Professor Geoffrey Strange of the University of Notre Dame, Australia. “Given the rising prevalence of aortic stenosis and its impact on mortality, it is time to revisit the practice of watchful waiting and consider more proactive attempts to identify those at risk. More research is needed to determine if aortic valve replacement improves survival and quality of life in patients identified by the AI-DSA as having a high risk of mortality, but who do not meet current guideline definitions.”