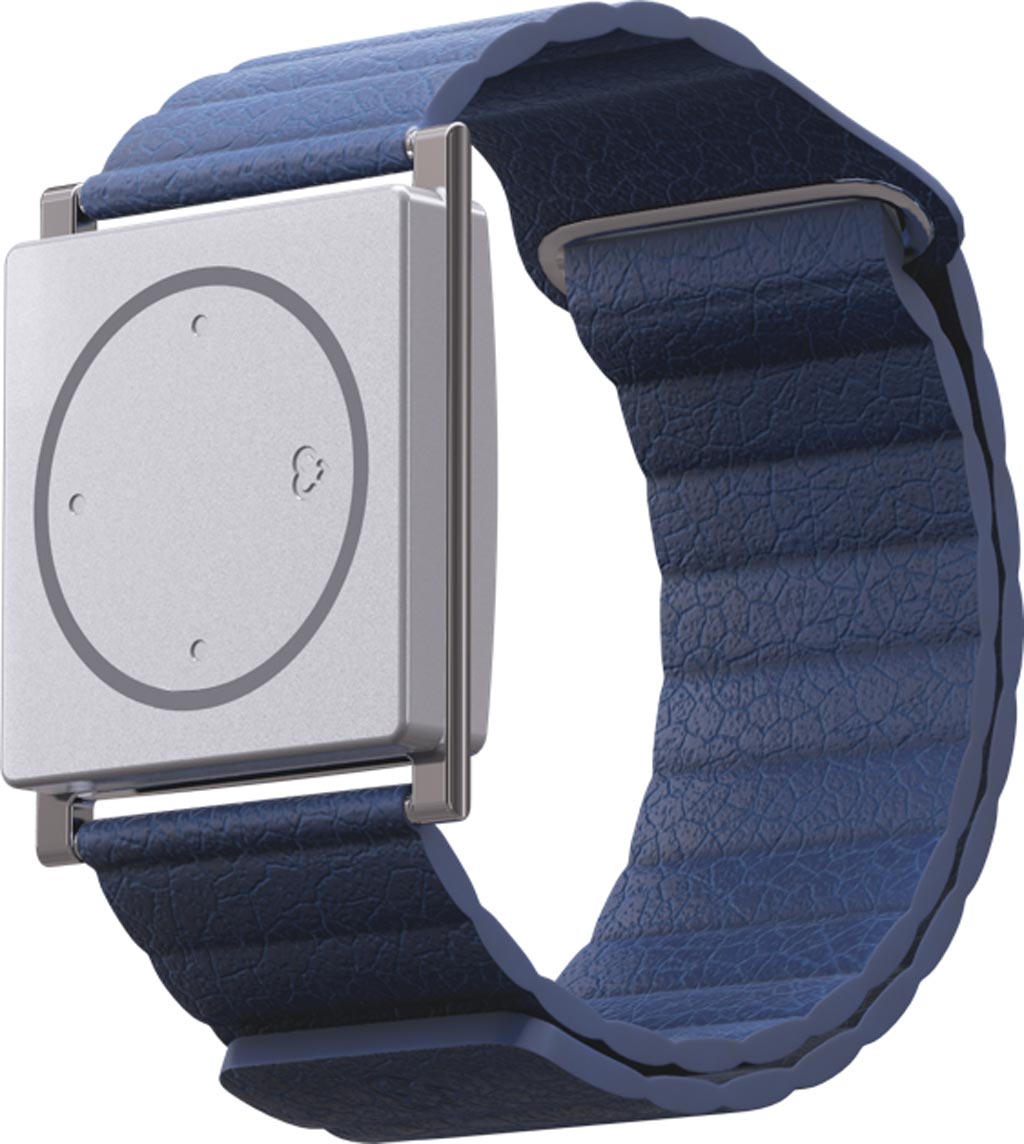 The Empatica (Cambridge, MA, USA) Embrace epilepsy smartband measures a range of electrodermal activity (EDA) data in order to quantify physiological changes that are related to sympathetic nervous system activity. An on-board algorithm continuously processes sensor data and make a decision about whether the data might indicate a GTC seizure. Embrace then sends a message to the smartphone application, which initiates calls and texts to summon a designated caregiver. The wearable biosensor device also captures, stores, and wirelessly transmits EDA data for future analysis.

In a multi-site clinical study, 135 patients diagnosed with epilepsy underwent continuous monitoring with video electroencephalography (EEG), while simultaneously wearing an Empatica device, resulting in 6,530 hours of data recorded over 272 days, including documentation of 40 GTC seizures; the algorithm detected 100% of the seizures clinically labelled by at least two out of three independent epileptologists, who examined the video-EEG data without seeing any data used by Embrace.

“Medical devices face a huge problem: they're usually too bulky and uncomfortable, and people simply don't want to wear them. Empatica took a different path. We wanted to design the world's first medical device that could win a design award, while being used as a lifesaving product,” said Matteo Lai, CEO and co-founder of Empatica. “Patients actually love Embrace and are proud to wear it. We think this has been one of the keys of its success and an interesting lesson for healthcare. Cutting edge technology and good design need to go together.”

A GTC (commonly known as a grand mal seizure) produces bilateral, convulsive, tonic and clonic muscle contractions. They typically start abruptly with either focal or generalized onset, with tonic contractions usually preceding clonic contractions. After these series of contractions, there is an extended post-ictal state where the person is unresponsive and commonly asleep, with loud snoring. Pronounced confusion is usually present upon awakening.