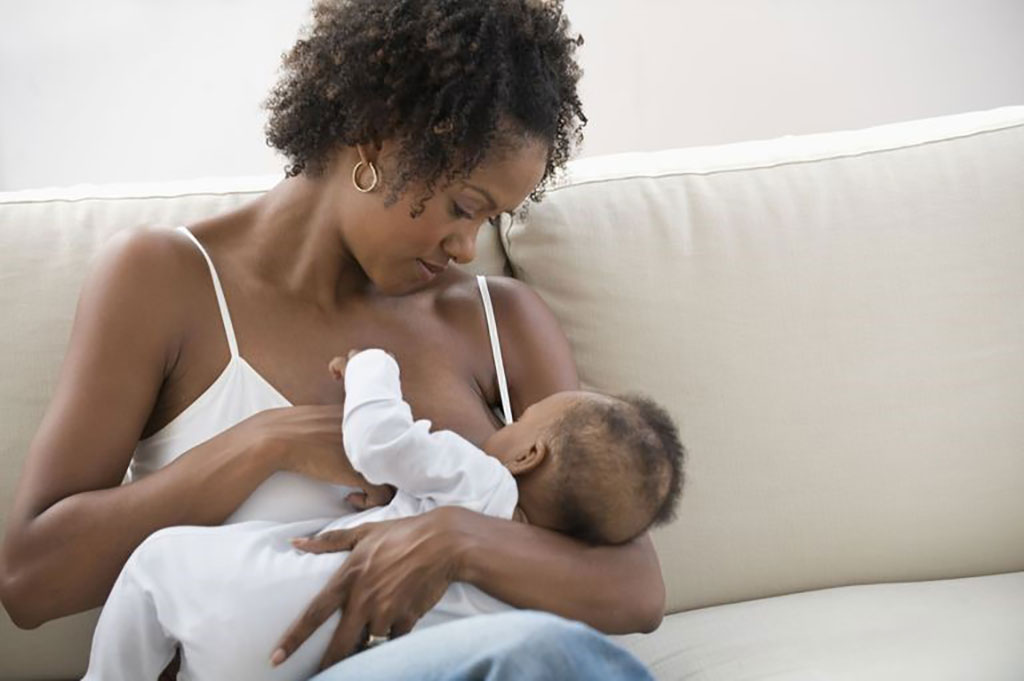 Image: Breastfeeding reduces future CVD risk for mothers (Photo courtesy of Getty Images)
Women who breastfed their children are less likely to develop cardiovascular disease (CVD) or stroke later on in life, according to a new study.

Researchers at the Medical University of Innsbruck (I-MED; Austria), the University of Bristol (United Kingdom), and other institution conducted a meta-analysis of eight relevant prospective studies conducted between 1986 and 2009 (in Australia, China, Norway, Japan, and the United States), involving 1,192,700 parous women (mean age 51.3 years), on average 24.6 years after their first birth. Of these, 982,566 (82%) reported having ever breastfed, with the average total time of breastfeeding 15.6 months.

The results revealed that over an average follow-up period of 10 years, women who breastfed at some time in their life were 14% less likely to develop coronary heart disease (CHD); 12% less likely to suffer strokes; and 17% less likely to die from CVD. In all, women who breastfed for 12 months or longer had an overall 11% decreased risk of developing CVD, with no notable differences in CVD risk among women of different ages or based on the number of pregnancies. The study was published on January 11, 2022, in Journal of the American Heart Association (JAHA).

“It's important for women to be aware of the benefits of breastfeeding for their babies' health and also their own personal health,” said senior author professor of clinical epidemiology Peter Willeit, MD, PhD, of I-MED. “Moreover, these findings from high-quality studies conducted around the world highlight the need to encourage and support breastfeeding, such as breastfeeding-friendly work environments, and breastfeeding education and programs for families before and after giving birth.”

The World Health Organization recommends breastfeeding exclusively for the first six months of life. Even after the introduction of foods at six months, continued breastfeeding is recommended until at least one to two years of age. But only 38% of infants are breastfed on a global level, and only about 13% in the United States. Short term benefits for the mother include less blood loss, better uterus shrinkage, weight loss, and reduced postpartum depression. Long term benefits include decreased risk for breast cancer, CVD, and rheumatoid arthritis.