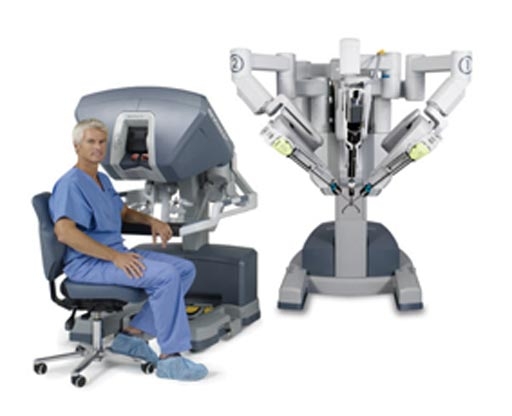 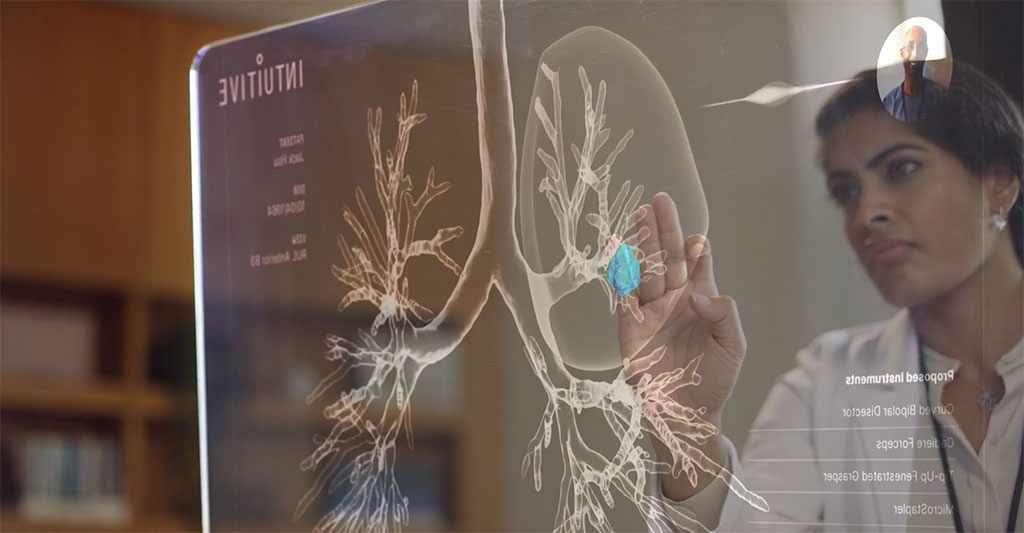 Lung cancer is the leading cause of cancer death among both men and women. According to the World Health Organization, cancer in its myriad forms accounted for 10 million deaths worldwide in 2020; of that multitude, lung cancer accounted for 1.8 million deaths globally - the single largest share by type of cancer. More than half of people with lung cancer die within one year of being diagnosed. Detecting lung cancer early is a way we can fight back. However, early detection can be challenging in part because around 70% of cancerous lung nodules are found in the outer third of the lung, which may be difficult to reach and adequately biopsy via bronchoscopy. Now, the next innovation in lung nodule biopsy uses robotic-assisted surgery that allows clinicians to reach and biopsy difficult-to-reach nodules in the peripheral lung, eliminating the need for multiple biopsies prior to lung cancer diagnosis.

Intuitive Surgical’s (Silicon Valley, CA, USA) Ion is a robotic-assisted endoluminal platform for minimally invasive peripheral lung nodule biopsy. Using Ion’s fully articulating catheter, physicians can identify a target, plan a path to the pulmonary nodule, and navigate far into the periphery of the lung for biopsy. Ion’s ultrathin, ultramaneuverable catheter allows physicians to reach small lesions in all 18 segments of the lung while its unprecedented stability enables the precision needed for biopsy.

Intuitive Surgical has enhanced Ion’s biopsy workflow by integrating Ion and Siemens Healthineers’ Cios Spin mobile imaging system. With this connection, a 3D scan is performed by Cios Spin and automatically sent to the Ion system. From the Ion console touchscreen, the physicians can now refine navigation and verify tool-in-lesion. The integration offers guidance when managing differences in nodule locations seen on preprocedure CT images and intraprocedural imaging.

Ion brings an immersive bronchoscopy experience that begins with planning, moves through procedures, and powers a virtuous cycle of improvement. Ion’s distinct combination of tools and technologies help visualize each patient’s lung anatomy to support biopsy. With Ion, physicians can reach small lesions in the far reaches of the lung. Distal tip articulation allows clinicians to aim the catheter at small targets, even when located outside the airway. Results from early studies have demonstrated relatively low occurrence of pneumothorax requiring intervention. For physicians, Ion provides more reach, more stability, and more precision. This in turn can help them give patients something to hope for - potentially earlier diagnosis.