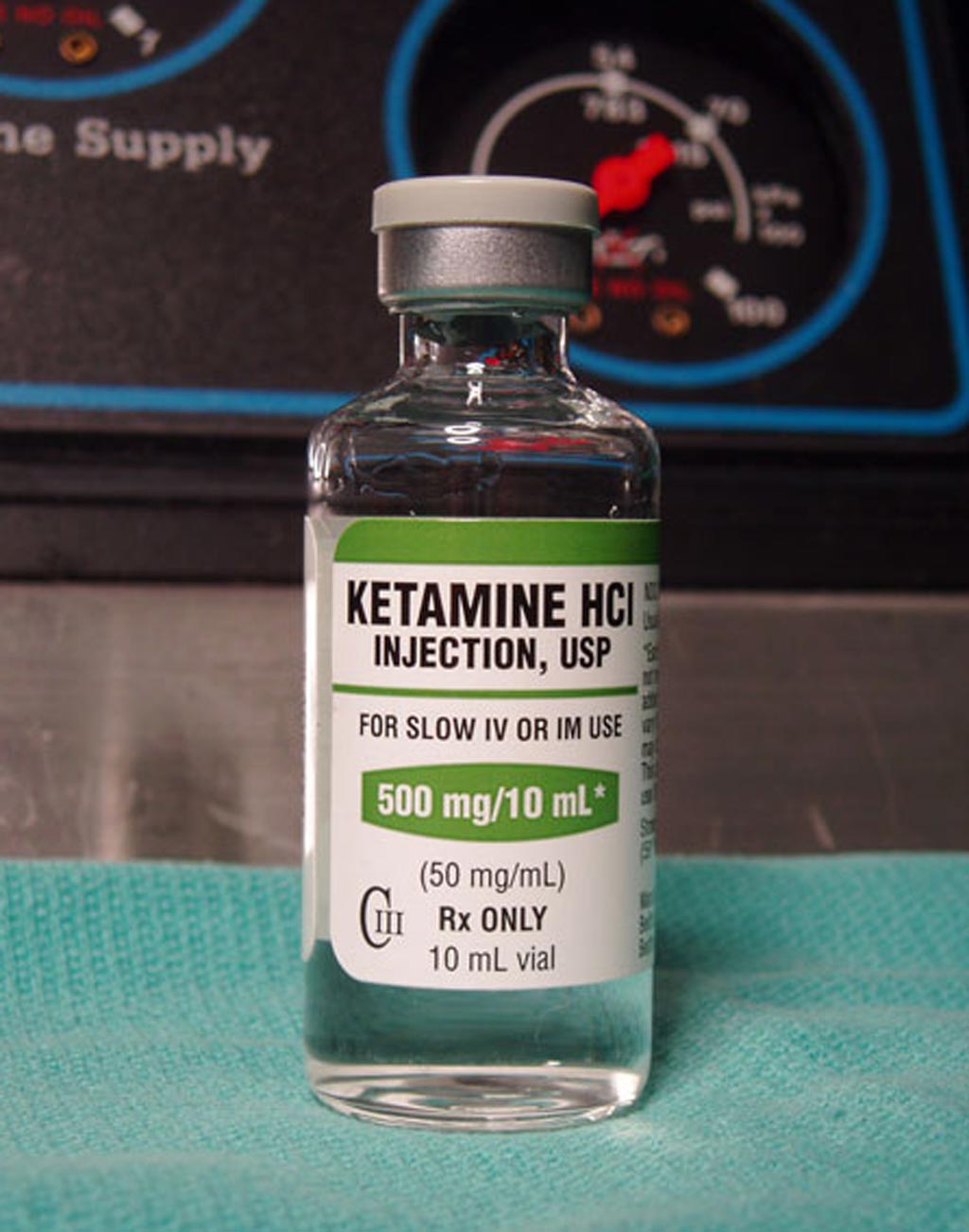 Researchers at Columbia University Medical Center (CUMC; New York, NY, USA) conducted a clinical trial in 80 adults with a current major depressive disorder and a Scale for Suicidal Ideation (SSI) score higher than 4 in order to test the acute effect of adjunctive, sub-anesthetic intravenous ketamine administration on clinical suicidal ideation. The patients, of whom 54% were taking antidepressant medication, were randomly assigned to receive either a ketamine or a midazolam infusion. The primary outcome measure was SSI score 24 hours after infusion.

The results revealed that within 24 hours, more patients in the ketamine group had a 50% reduction in suicidal thoughts (55%) than in the midazolam group (30%), as measured by SSI, with improvements persisting for up to six weeks. Those in the ketamine group also had greater improvement in overall mood, depression, and fatigue. Ketamine's effect on depression accounted for approximately one-third of its effect on suicidal thoughts, suggesting the treatment has a specific anti-suicidal effect. The study was published on December 5, 2017, in the American Journal of Psychiatry.