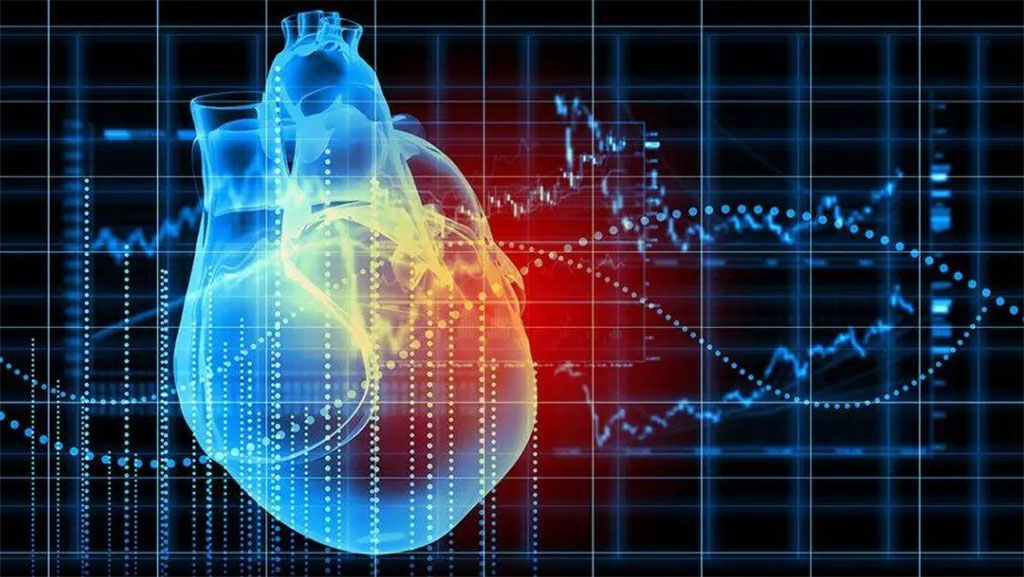 Earlier studies have examined the use of voice analysis for identifying voice markers associated with coronary artery disease (CAD) and heart failure. Other research groups have explored the use of similar technology for a range of disorders, including Parkinson’s disease, Alzheimer’s disease and COVID-19. Now, for the first time, researchers have used voice analysis to predict CAD outcomes in patients who were tracked prospectively after an initial screening.

In a recent study by the research team at Mayo Clinic (Rochester, MN, USA), an artificial intelligence (AI)-based computer algorithm accurately predicted a person’s likelihood of suffering from CAD based on voice recordings alone. The researchers found that people with a high voice biomarker score were 2.6 times more likely to suffer major problems associated with CAD and three times more likely to show evidence of plaque buildup in medical tests compared with those who had a low score. While the technology is not yet ready for use in the clinic, the demonstration suggests voice analysis could be a powerful screening tool in identifying patients who may benefit from closer monitoring for CAD-related events. Researchers beleive this approach could be particularly useful in remote health care delivery and telehealth.

For the new study, researchers recruited 108 patients who were referred for a coronary angiogram, an X-ray imaging procedure used to assess the condition of the heart’s arteries. Participants were asked to record three 30-second voice samples using the Vocalis Health smartphone application. For the first sample, participants read from a prepared text. For the second sample, they were asked to speak freely about a positive experience, and for the third, they spoke freely about a negative experience.

The Vocalis Health algorithm then analyzed participants’ voice samples. The AI-based system had been trained to analyze more than 80 features of voice recordings, such as frequency, amplitude, pitch and cadence, based on a training set of over 10,000 voice samples. In previous studies, researchers had identified six features that were highly correlated with CAD. For the new study, researchers combined these features into a single score, expressed as a number between -1 and 1 for each individual. One-third of patients were categorized as having a high score and two-thirds had a low score.

The researchers have not concluded why certain voice features seem to be indicative of CAD, but believe that the autonomic nervous system may play a role. This part of the nervous system regulates bodily functions that are not under conscious control, which includes both the voice box and many aspects of the cardiovascular system, such as heart rate and blood pressure. Therefore, it is possible that the voice could provide clues about how the autonomic nervous system is functioning, and by extension, provide insights into cardiovascular health, according to the researchers.

“We can’t hear these particular features ourselves. This technology is using machine learning to quantify something that isn’t easily quantifiable for us using our human brains and our human ears,” said Jaskanwal Deep Singh Sara, MD, a cardiology fellow at Mayo Clinic and the study’s lead author. “We’re not suggesting that voice analysis technology would replace doctors or replace existing methods of health care delivery, but we think there’s a huge opportunity for voice technology to act as an adjunct to existing strategies.”