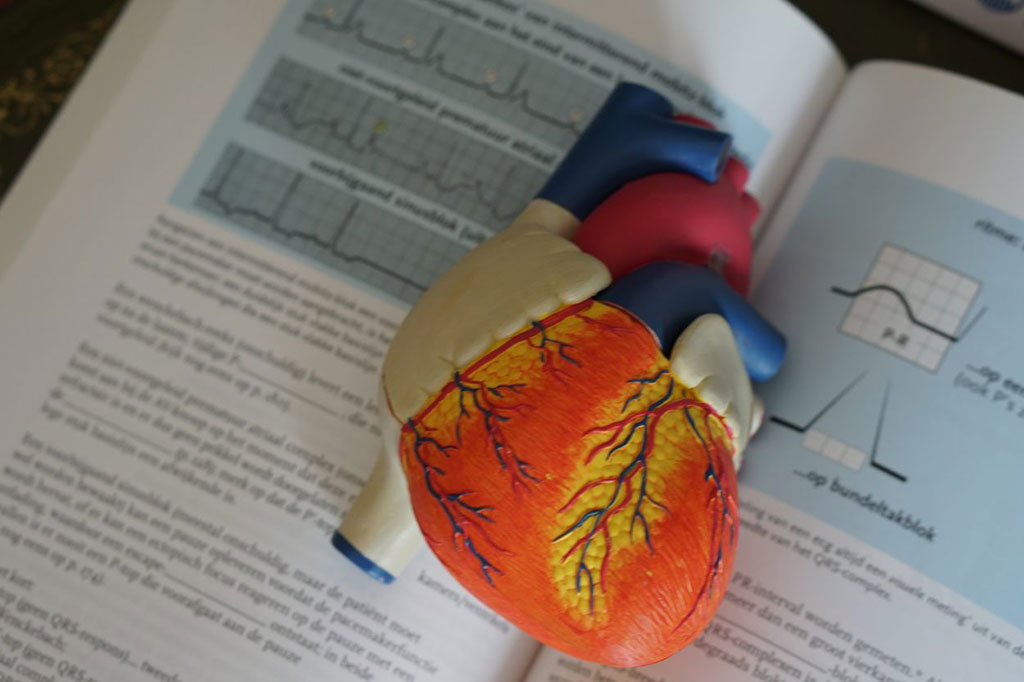 For the first time ever, scientists have shown that artificial intelligence (AI) could lead to better ways to predict the onset and course of cardiovascular disease.

The researchers say this comprehensive approach could help physicians foresee, prevent, or treat serious heart problems, perhaps even before a patient is aware of the underlying condition. Although the study only focused on cardiovascular disease, the researchers believe it could have far broader implications. In fact, they suggest that these findings could eventually lead to a new era of personalized, preventive medicine. Doctors would proactively contact patients to alert them to potential ailments and what can be done to alleviate the problem.

Current methods for calculating the combined effects of various risk factors - such as demographics and medical history - on cardiovascular disease are often imprecise and subjective. As a result, these methods fail to identify certain interactions that could have profound effects on the health of the heart and blood vessels. To more accurately measure how these interactions, also known as comorbidities, influence health, the researchers used machine learning software to sort through more than 1.6 million EHRs after names and other identifying information were deleted.

These electronic records, which document everything that happens to a patient, including lab tests, diagnoses, medication usage, and medical procedures, helped the researchers identify the comorbidities most likely to aggravate a particular medical condition such as cardiovascular disease. In their current study, the researchers used a form of AI called probabilistic graphical networks (PGM) to calculate how any combination of these comorbidities could influence the risks associated with heart transplants, congenital heart disease, or sinoatrial node dysfunction (SND, a disruption or failure of the heart’s natural pacemaker).

Comorbidities had a significantly different influence on the transplant risk among children, according to the researchers. Overall, the risk of pediatric heart transplant ranged from 17 to 102 times higher than children who didn’t have pre-existing heart conditions, depending on the underlying diagnosis. The researchers also examined influences that a mother’s health during pregnancy had on her children. Women who had high blood pressure during pregnancy were about twice as likely to give birth to infants who had congenital heart and circulatory problems. Children with Down syndrome had about three times greater risk of having a heart anomaly. Infants who had Fontan surgery, a procedure that corrects a congenital blood flow defect in the heart, were about 20 times more likely to develop SND heart rate dysfunction than those who didn’t need the surgery. The researchers also detected important demographic differences. For instance, a Hispanic patient with atrial fibrillation (rapid heartbeat) had twice the risk of SND compared with Blacks and Whites, who had similar medical histories.

“We can turn to AI to help refine the risk for virtually every medical diagnosis,” said Martin Tristani-Firouzi, M.D. the study’s corresponding author and a pediatric cardiologist at U of U Health. “The risk of cancer, the risk of thyroid surgery, the risk of diabetes—any medical term you can imagine.”

“This novel technology demonstrates that we can estimate the risk for medical complications with precision and can even determine medicines that are better for individual patients,” said Josh Bonkowsky, M.D. Ph.D., Director of the Primary Children’s Center for Personalized Medicine, who believes this research could lead to development of a practical clinical tool for patient care. 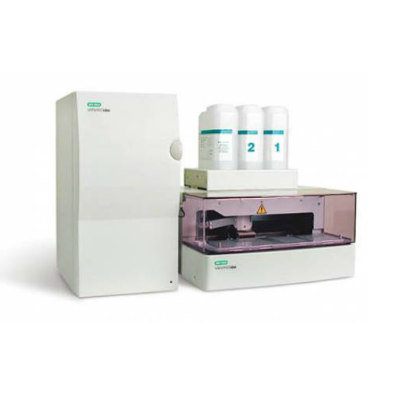