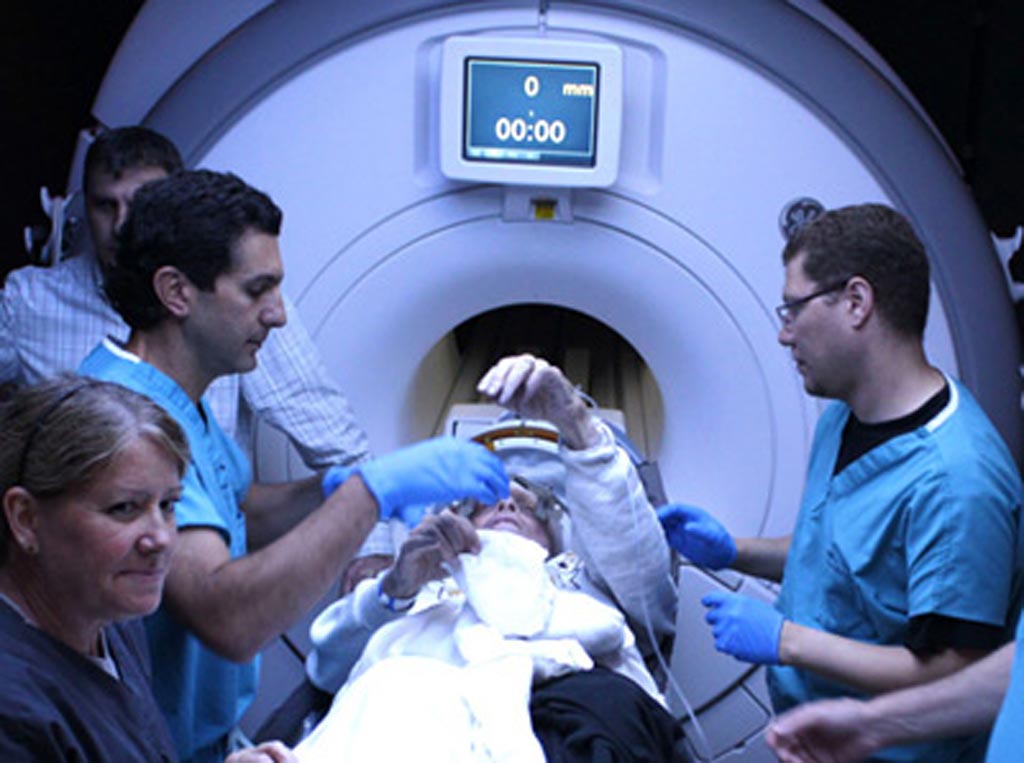 Researchers at the University of Virginia (Charlottesville, USA) and the University of Virginia Health System (UVHS; Charlottesville, USA) conducted a sham-controlled, double-blind, randomized clinical trial in 27 patients with TDPD to examine outcomes and correlates of quality of life (QoL). All patients underwent comprehensive neuropsychological evaluation that included assessment of mood, behavior, and QoL at baseline, three months, three months post crossover in the sham group, and 12 months after active treatment.

The results revealed there were no differences in cognition, mood, or behavior between the active and sham groups at three-month blinded assessment. After active treatment, there were no differences in mood or behavior, apart from declines in color naming and phonemic fluency, the reason for which remains unclear. The researchers found that mood, cognition, and improved activities of daily living (ADL) ultimately had more effect on participants' assessment of their overall QoL than did their tremor severity or the amount of tremor improvement seen after the procedure. The study was published on August 29, 2018, in Neurology.

“A person's perception of their quality of life is shaped in many different ways. Mood and behavioral symptoms, such as depression, anxiety and apathy, often have a greater impact on quality of life than the measurable severity of one's tremor,” said lead author clinical neuropsychologist Scott Sperling, PsyD. “After surgery, patients experienced significant improvements in multiple aspects of quality of life, including their ability to perform simple daily tasks, emotional well-being, and the sense of stigma they experienced due to their tremor.”

In focused ultrasound thalamotomy, patients are placed in a stereotactic head frame coupled to an ultrasound transducer. After stereotactic targeting with the use a magnetic resonance scanner (MRI), acoustic energy is sequentially titrated to temperatures sufficient for tissue ablation (approximately 55 to 60°C), with each sonication monitored with MRI thermometry. The goal is to use focused ultrasound waves to interrupt faulty brain circuits in the thalamus that are responsible for the uncontrollable shaking associated with TDPD.