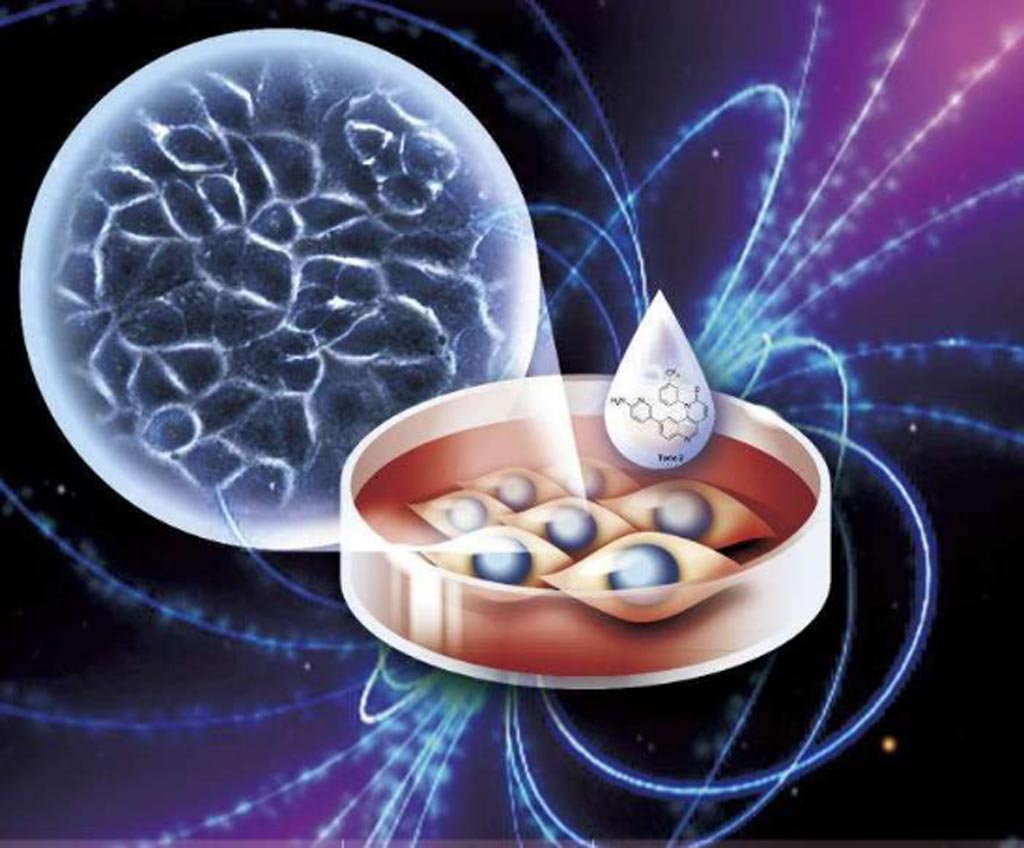 Researchers at the Chinese Academy of Medical Sciences (Beijing), Peking Union Medical College Hospital (PUMCH; China), and other institutions used both hBMSCs and animal models to study the effects of SMF on bone growth. After seeding hBMSCs onto the surfaces of 3DP scaffolds, they divided the cell cultures into four groups, exposing them to different SMF strengths--O, 50, 100, and 150 milliTesla (mT)--for 14 days. Bone formation was significantly stronger among the SMF-treated cells, with the groups exposed to moderate levels of SMF (100 and 150 mT) performing better than those exposed to 0 (control) or 50 mT.

In a second, in-vivo experiment, the researchers used a rat model with a bone defect. After separating the rats into two groups, with the first as the control, the researchers exposed the second group to a moderate level (100 mT) of SMF. After 12 weeks, the researchers observed more new bone formation in the SMF-exposed rats than the control group. Proteomic analysis showed that 185 differential proteins were involved in osteogenic differentiation of hBMSCs under SMF conditions. The study was published on February 14, 2019, in The FASEB Journal.

“The in vivo experiment showed that bone regeneration and osseointegration was enhanced by SMF in the rat model of bone defect,” concluded corresponding author Hai Wang, PhD, of the department of orthopedic surgery at PUMCH and the Chinese Academy of Medical Sciences. “The reconstruction of large bone defects resulting from trauma, tumors, and infections remains a significant challenge for orthopedic surgeons. When it comes to enhancing new bone formation, SMF presents a more feasible alternative to both bone grafts and pulsed electromagnetic fields.”