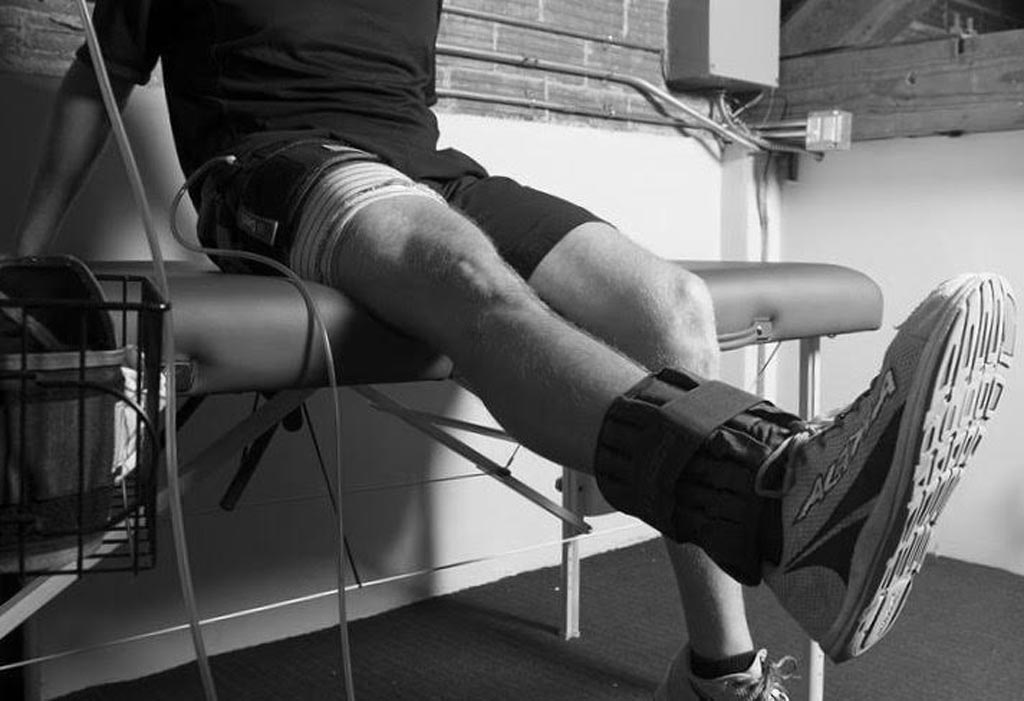 The results revealed that the addition of BFR therapy to standard rehabilitation exercises prevented muscle mass loss in the whole leg and thigh, when compared to rehabilitation alone. The addition of BFR was also observed to minimize bone mineral content loss, preserving bone density in the treated limb compared to standard rehabilitation alone. The DEXA findings coincided with observed functional outcomes in the BFR group. The study was presented at the American Orthopaedic Society for Sports Medicine/Arthroscopic Association of North America (AOSSM/AANA) specialty day, held during March 2019 in Las Vegas (NV, USA).

The ACL is a broad, thick collagen band that originates on the anterior portion of the femur in the intercondylar notch and inserts on the posterior aspect of the tibial plateau. The ACL guides the tibia through a normal, stable range of motion, along the end of the femur, maintaining joint stability. The ligament unfortunately is poorly vascularized, and thus has no real ability to heal after a complete tear, leading to further destruction of the articular and meniscal cartilage over time.