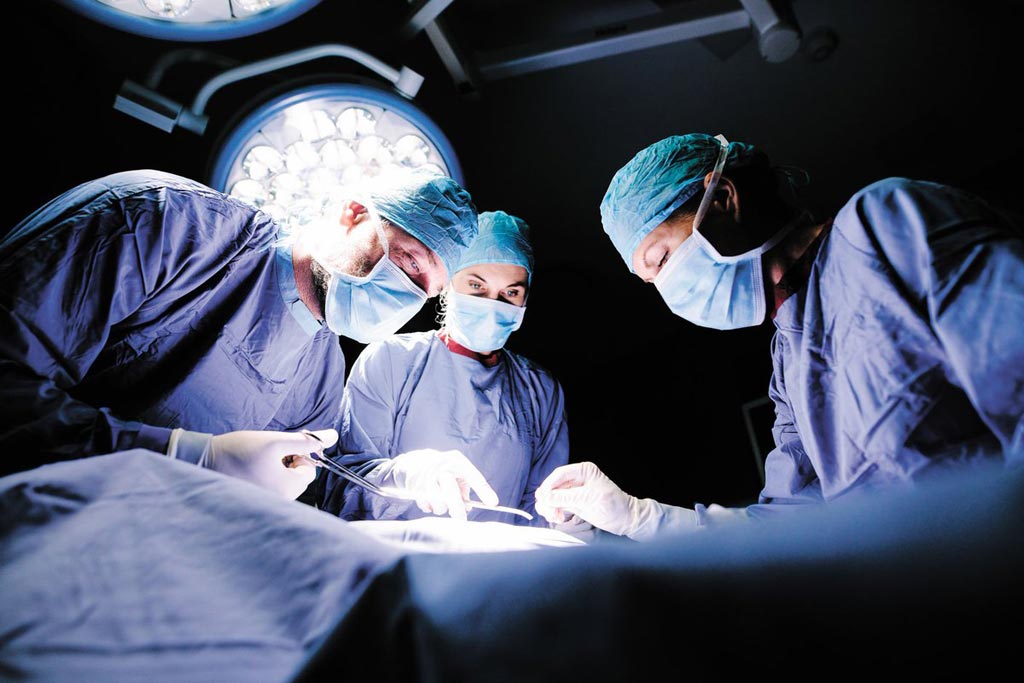 Researchers at Sichuan University (Chengdu, China), Third Military Medical University (Chongqing, China), and other institutions conducted a study in 78 patients (74.4% older than 60 years) with non–small cell lung cancer who underwent thoracoscopic lobectomy. The aim of the study was to compare outcomes of different sequences of vessel ligation on the dissemination of tumor cells. The main outcomes and measures were changes in folate receptor–positive circulating tumor cells (FR+CTCs) after surgery, and 5-year overall, disease-free, and lung cancer–specific survival.

The results revealed that incremental changes in FR+CTCs were seen in 65% of the artery-first group, and in 31.6% in the vein-first group. While survival outcomes were not available because of the limited follow-up period, a retrospective analysis of the Western China Lung Cancer database (2005-2017) also found poorer survival with the artery-first procedure. At five years, the hazard ratio for poorer overall survival was 1.65, for disease-free survival it was 1.43, and for lung-cancer-specific survival, it was 1.65. The study was published on May 1, 2019, in JAMA Surgery.

“The explanation for the development of recurrent disease, especially distant metastases, in patients with completely resected pathologic early-stage lung cancer has eluded physicians for decades,” wrote Mark Ferguson, MD, of the University of Chicago (IL, USA), in an invited editorial. “Since 2015, spread of tumor through air spaces, a previously unrecognized phenomenon, has been accepted as a mechanism of tumor recurrence after lung resection. The study also suggests that additional surgical techniques aimed at avoiding release of tumor cells into the circulation should be explored.”