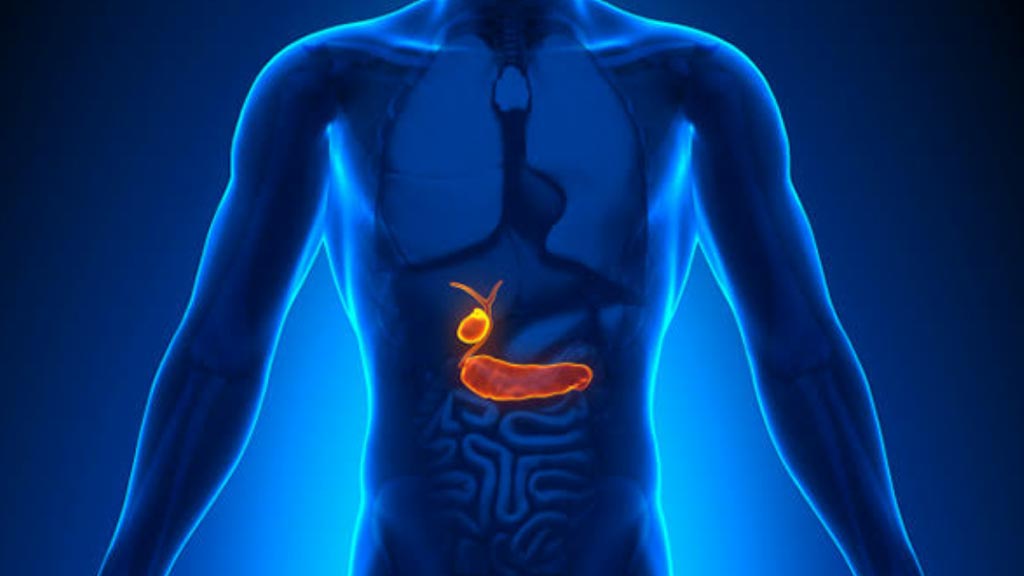 Research suggests that gallstone presence may increase the risk of stroke (Photo courtesy of 123RF).
A new study concludes that cholecystectomy (gall bladder removal) may help lower stroke risk in patients with gallstones.

The results revealed that both symptomatic and asymptomatic gallstone patients had lower overall stroke risk after cholecystectomy than did asymptomatic gallstone patients without cholecystectomy, regardless of age or other medical conditions. In addition, following gallstone removal, the patients exhibited a significant (40%) decrease in the risk of overall stroke, ischemic stroke, and hemorrhagic stroke. The study was published on June 5, 2019, in the Journal of Gastroenterology and Hepatology.

“Gallstones and stroke are common diseases worldwide. The relationship between gallstones and stroke has been documented in the literature,” concluded lead author Cheng‐Yu Wei, MD, of the SCMH department of neurology, and colleagues. “Preventive measures for stroke may be considered for gallstone patients, particularly those presenting risk factors for stroke.”

Gallstones are crystalline concretions formed within the gallbladder by accretion of bile components. Although formed in the gallbladder, they may pass distally into other parts of the biliary tract such as the cystic duct, common bile duct, pancreatic duct, or the ampulla of Vater. Their presence can lead to acute cholecystitis, a condition characterized by retention of bile in the gallbladder and often secondary infection by intestinal microorganisms, predominantly Escherichia coli and Bacteroides species. Presence of gallstones in other parts of the biliary tract can cause obstruction of the bile ducts, which can lead to serious life-threatening conditions such as ascending cholangitis or pancreatitis.