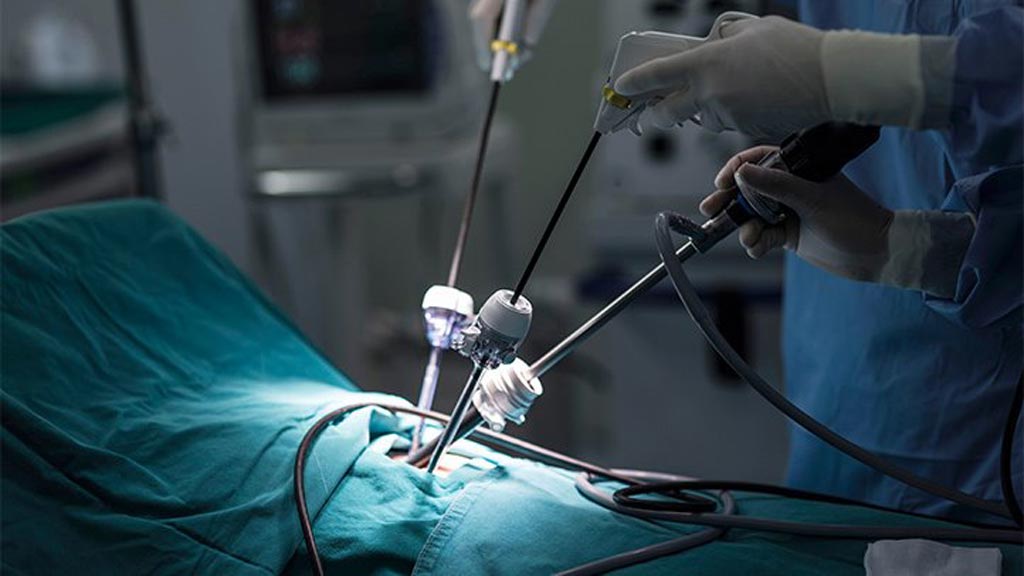 “This study shows that LASH offers a more effective option than endometrial ablation, without any increased risks,” said lead author consultant gynecologist Professor Kevin Cooper, MD, of the University of Aberdeen. “Most women having this procedure get home within 24 hours and there are no restrictive rules for recovery, unlike traditional hysterectomy. Laparoscopic supracervical hysterectomy offers women another effective surgical choice for this common medical condition.”

Menorrhagia, described as heavy and prolonged menstrual bleeding which disrupts a woman's normal activities, is one of the most common complaints in gynecology. Menorrhagia generally lasts for more than a week, requiring women to change their pad or tampon every two hours or less. In addition, women with menorrhagia may also pass large blood clots and experience anemia due to the volume of blood loss. Constant lower abdominal and pelvic pain, tiredness, fatigue, and shortness of breath due to the heavy bleeding are also common.