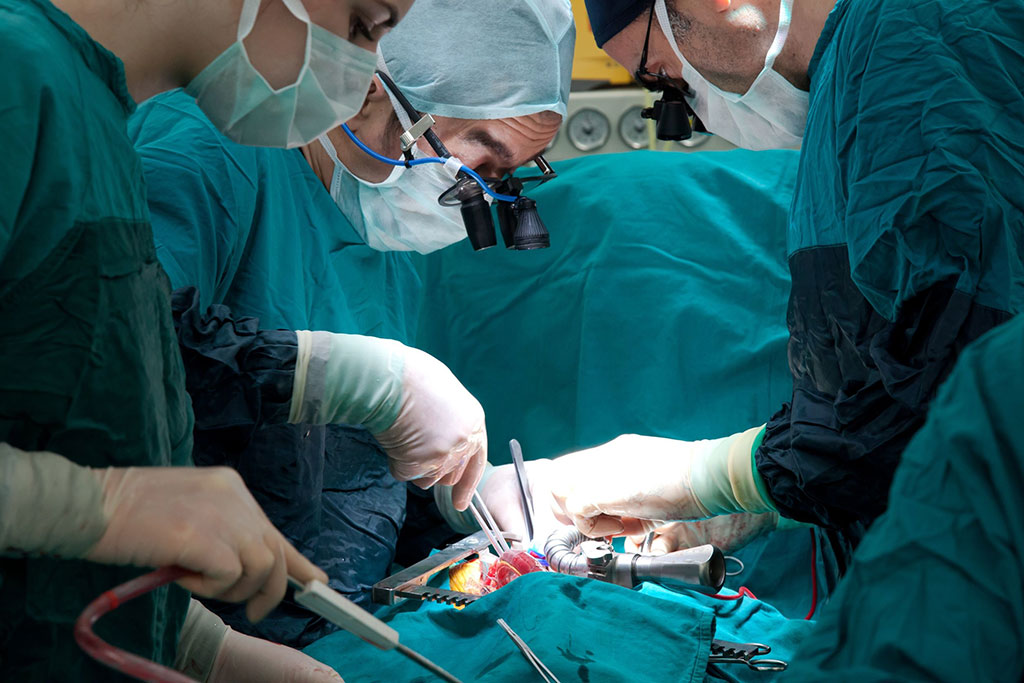 At the conclusion of the 3D reconstruction process, the surgical team should be able to clarify the length of the common channel, the length of the urethra, the anatomy of the vagina or vaginas, the anatomy of the upper genital tract, locations of the rectal fistula and the true rectum, and its position in the pelvis, notably the pubo-coccygeal line. The information allows the surgical team to decide on an appropriate surgical strategy. The study was presented at the 12th European Pediatric Colorectal and Pelvic Reconstruction congress, held during December 2019 in Vienna (Austria).

“This model allows pediatric surgeons and urologists to practice using cystoscopy and identifying the internal structures,” said study presenter Carlos Reck, MD, of the department of surgery. “In future, models could be used not only to train surgeons in this rare condition, but also to practice the operation for a specific patient prior to the initial procedure. This will have a very positive impact upon the outcome for patients.”