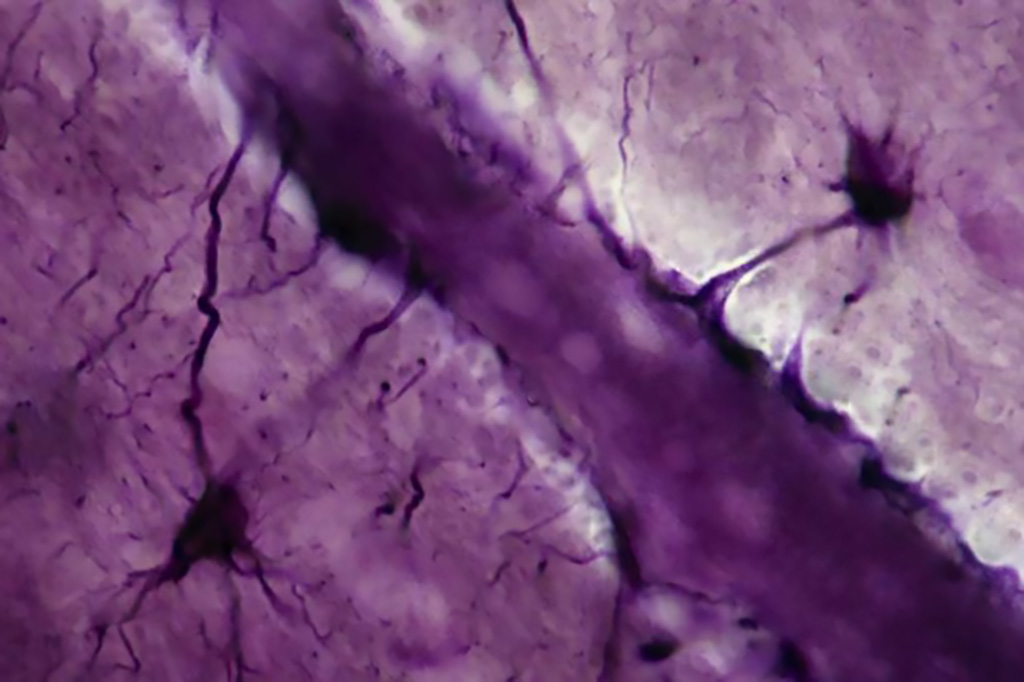 Image: Ultrasound and air bubbles can disrupt the BB for hours (Photo courtesy of Getty Images)
A new study shows how an ultrasound-mediated procedure can increase Paclitaxel delivery to the brain five-fold by cracking open the blood brain barrier (BBB).

Researchers at Northwestern University (NU; Chicago, IL, USA), the Institut du Cerveau et de la Moelle Epinière (ICM; Paris, France), and other institutions conducted a study to examine if low-intensity pulsed ultrasound (LIPU) with microbubble injection could transiently disrupt the BBB to allow improved drug delivery to the brain for the treatment of glioma. The biodistribution, toxicity, and efficacy of LIPU delivery was studied for two formulations of paclitaxel, albumin-bound paclitaxel (ABX), and paclitaxel dissolved in cremophor (CrEL-PTX).

The sonications were performed using the CarThera (Paris, France) One MHz LIPU device (Developed at ICM). The tiny ultrasound device is implanted during surgery into a window in the skull that does not contain bone, and is used in combination with microscopic gas bubbles injected into the blood at the same time the ultrasound begins. When the bubbles hit the sound waves, these vibrate and mechanically disrupt the BBB, allowing penetration of drug molecules. The BBB disruption lasts for several hours after the sonication, and is reversible. The ultrasound emitter remains in the skull for repeated drug deliveries.

For the study, antiglioma activity was evaluated in nude mice bearing intracranial patient-derived glioma xenografts (PDX), with fluorescein used to confirm and map BBB disruption. Toxicity of LIPU-delivered paclitaxel was assessed through clinical and histologic examination of the treated mice. The results revealed that ultrasound-mediated BBB disruption enhanced paclitaxel brain concentration 3-to-5 fold for both formulations, and further augmented the therapeutic benefit of ABX. Repeated courses of LIPU-delivered CrEL-PTX and CrEL alone were lethal in 42% and 37.5% of mice, respectively, whereas similar delivery of ABX at an equivalent dose was well tolerated. The study was published on December 12, 2019, in Clinical Cancer Research.

“Glioblastoma currently has no cure, and when the tumor recurs there are not many treatment options. We urgently need effective new treatments,” said senior author Adam Sonabend, MD, of the NU Feinberg School of Medicine and a. “ABX is the preferred formulation for further investigation in the clinical setting, due to its superior brain penetration and tolerability compared with CrEL-PTX.”

The BBB is comprised of specialized endothelial cells that form the capillary microvasculature of the central nervous system (CNS), and is essential for brain function. It selectively prevents substances from entering the blood and brain, only allowing such essential molecules as amino acids, oxygen, glucose and water through. On the other hand, it also poses the greatest impediment in the treatment of many CNS diseases, because it commonly blocks entry of therapeutic compounds.