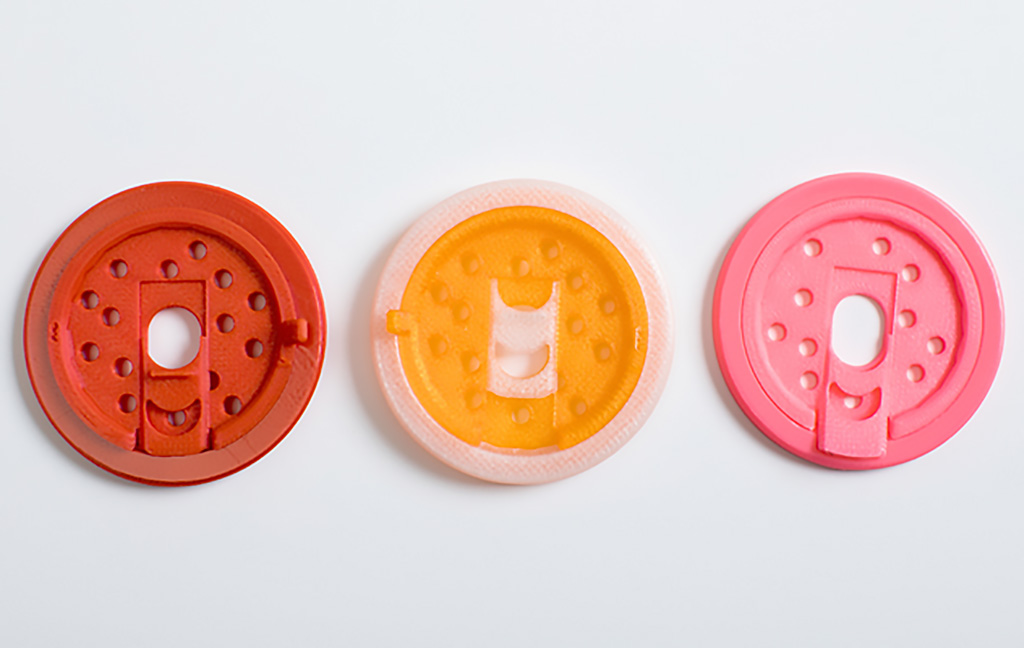 Developed at Mayo Clinic Arizona (Scottsdale, USA); the University of California Davis (UCD; USA), and other institutions, The Nipple By Number device consists of removable stencil layers with customizable holes that serve as a guide for well-controlled and precise tattooing. Women who have had breast reconstruction surgery can have the natural appearance of their nipple restored based on preoperative photographs, or alternatively choose from a catalog of nipple areola complex (NAC) designs.

The Nipple By Number device not only provides a guide for performing tattoos, but may also shorten the learning curve for surgeons or other professionals that require appropriate technical and artistic skills to design the subtle effects of light and shadow needed create realistic-looking 3D NAC tattoos, including in those whose reconstruction includes a nipple projection procedure. Openings in the stencil guide needle placement to create the illusion of a prominent nipple, including the Montgomery glands that surround the nipple. The study describing the device and its development was published in the January 2020 issue of Plastic and Reconstructive Surgery.

“Nipple By Number will decrease the number of patients who are left to independently find a safe and skilled tattoo artist to complete their breast reconstruction and aid more plastic and reconstructive surgery practices in providing this important service,” said lead author Solomon Azouz, MD, of Mayo Clinic Arizona. “It allows plastic surgeons to perform this sought-after procedure in a safe, reliable, and more- affordable manner, without the need for special training or experience.”

NAC reconstruction may be necessitated by developmental absence, trauma, burn injury, or most commonly, breast cancer requiring mastectomy. The nipple is often viewed as the finishing touch of the entire reconstructive process, and holds considerable symbolic significance for patients, which extends beyond the physical realm; patients have reported an improved perception of breast symmetry, softness, and sensitivity, compared with patients who underwent a breast-only reconstruction.