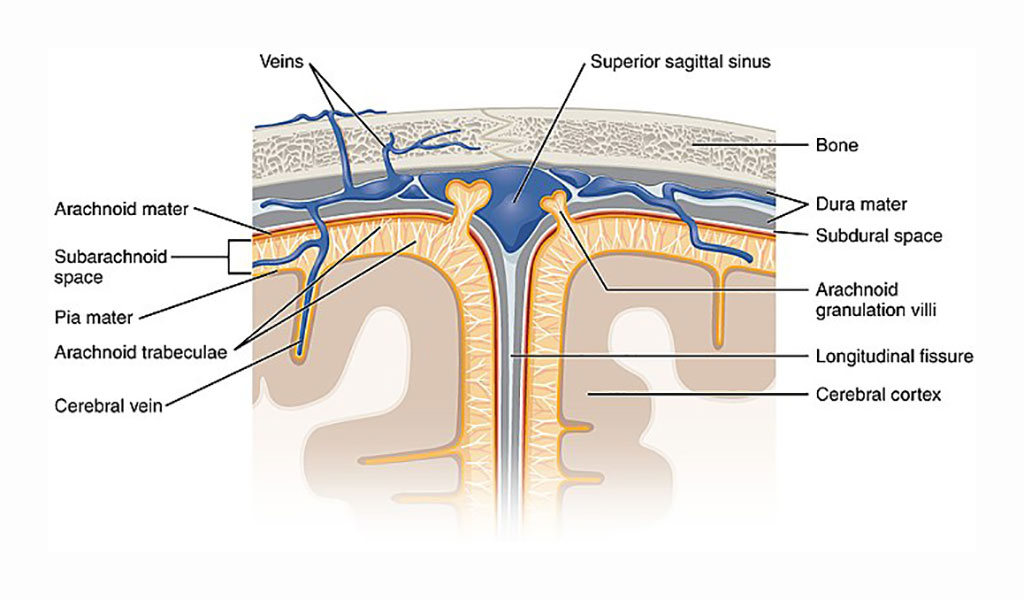 Developed by researchers at the University of California, San Diego (UCSD; USA), the Czech Academy of Sciences, (Libechov, Czech Republic), the University of the Ryukyus (Okinawa, Japan) and other institutions, the new technique injects NSCs into the subpial space--situated between the pial membrane and the superficial layers of the spinal cord—so that they can differentiate into multiple types of neural cells. In a study in immunodeficient rats, the researchers injected two boluses of human NSCs into the subpial space of the cervical and lumbar spinal cord, respectively.

The researchers then assessed the survival, distribution, and phenotype of the transplanted cells six to eight months later. Immunofluorescence staining and mRNA sequencing analysis demonstrated a near‐complete occupation of the spinal cord by injected cells, with the transplanted NSCs preferentially acquiring glial phenotypes. In the outermost layer of the spinal cord, the injected hNSCs differentiated into glia limitans‐forming astrocytes and expressed human‐specific superoxide dismutase and laminin. The study was published on January 29, 2020, in Stem Cells Translational Medicine.

According to the researchers, the data show that the subpial cell delivery technique is highly effective in populating the entire spinal cord with injected NSCs, accelerating and improving treatment potency in cell-replacement therapies for spinal neurodegenerative disorders in which a broad repopulation by glial cells, such as oligodendrocytes or astrocytes, is desired, such as in the treatment of amyotrophic lateral sclerosis (ALS), multiple sclerosis, or spinal cord injury.