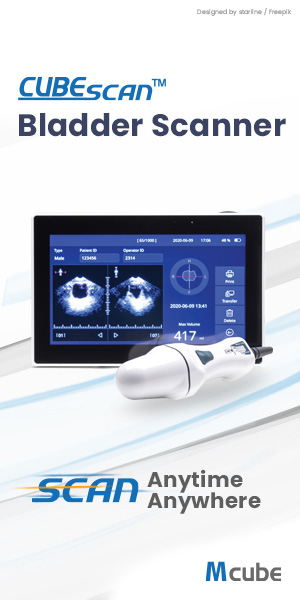 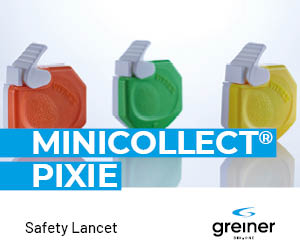 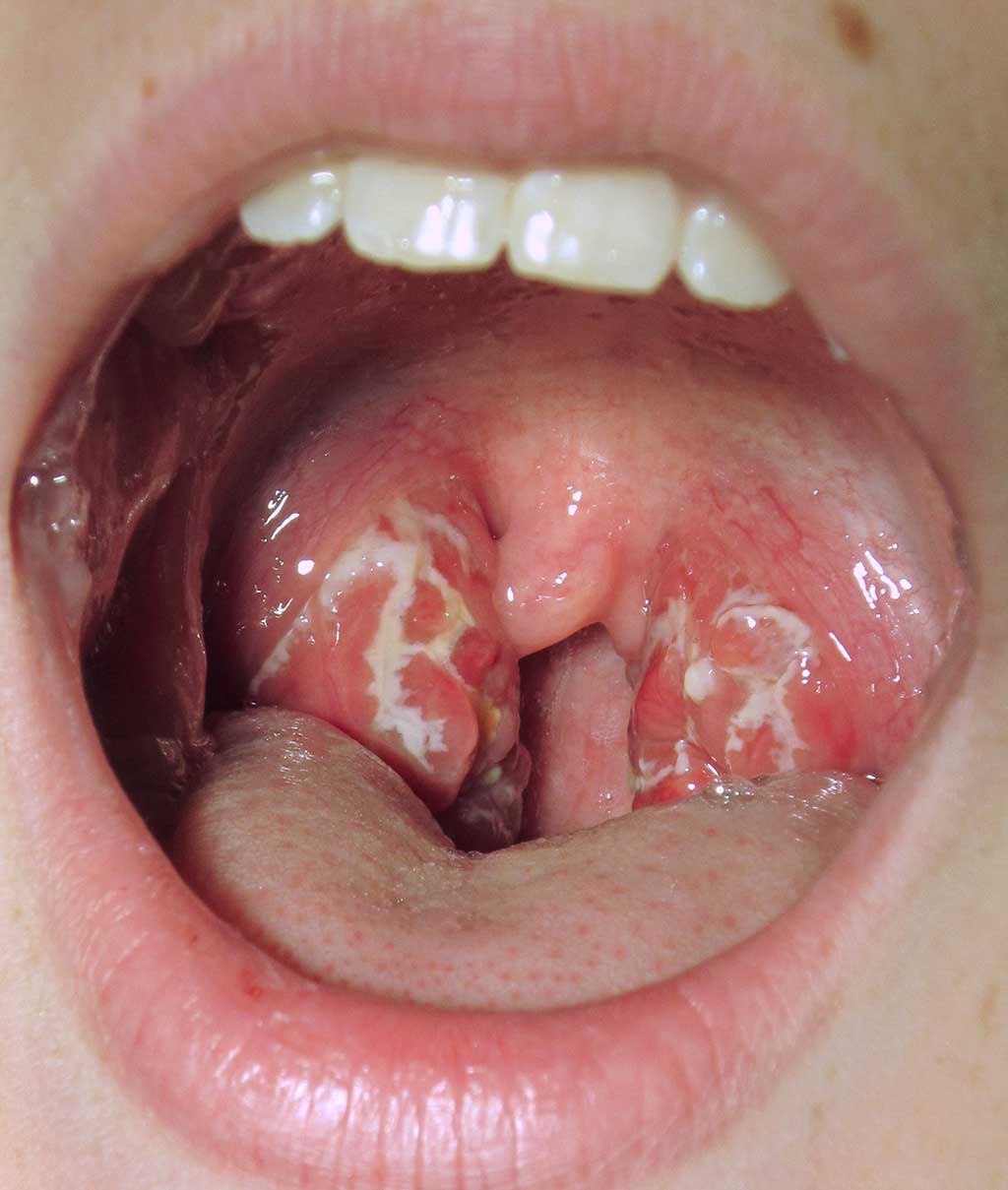 Researchers at Flinders University (Adelaide, Australia) conducted a retrospective analysis involving 608 children treated for tonsillitis over a ten year period. All children underwent sub-total tonsil reduction (tonsillotomy), or full reduction via tonsillectomy by a single surgeon. Adverse bleeding events were classified using the Flinders modification of Stammberger criteria, and return to normal activity (an indication of pain termination) was defined as resuming a normal diet and return to childcare or day school.

The results showed that children who had their tonsils reduced to leave the tonsillar capsule intact returned to normal activities after an average of about 4.6 days, compared to 11.1 days following a full tonsillectomy. They were also three times less likely to have any form of bleeding, and eight times less likely to have a serious bleeding episode requiring readmission to hospital. The study was published on September 23, 2020, in the Australian and New Zealand Journal of Surgery.

“A full tonsillectomy exposes the muscles of the throat, causing pain and a higher risk of bleeding. By removing 90-95% of the tonsil and leaving a small crescent-moon of tissue intact, it leads to much less pain and bleeding, which obviously allows kids to go back to childcare or school so much earlier, as well as reassuring parents there is much less risk of a tonsil hemorrhage,” said co-lead author Sara Attard, of the college of medicine and public health.

As tonsillectomy involves the removal of the entire tonsillar capsule, a small portion of pharyngeal muscle is always exposed, resulting in exposure of small blood vessels and free nerve endings. The main risks include hemorrhage and a prolonged return to regular activity due to pain. Tonsillotomy, which is commonly carried out using coblation, microdebrider, diathermy, argon plasma, or laser, leaves the tonsillar capsule intact, providing a less destructive alternative which results in a shorter, uncomplicated recovery period.