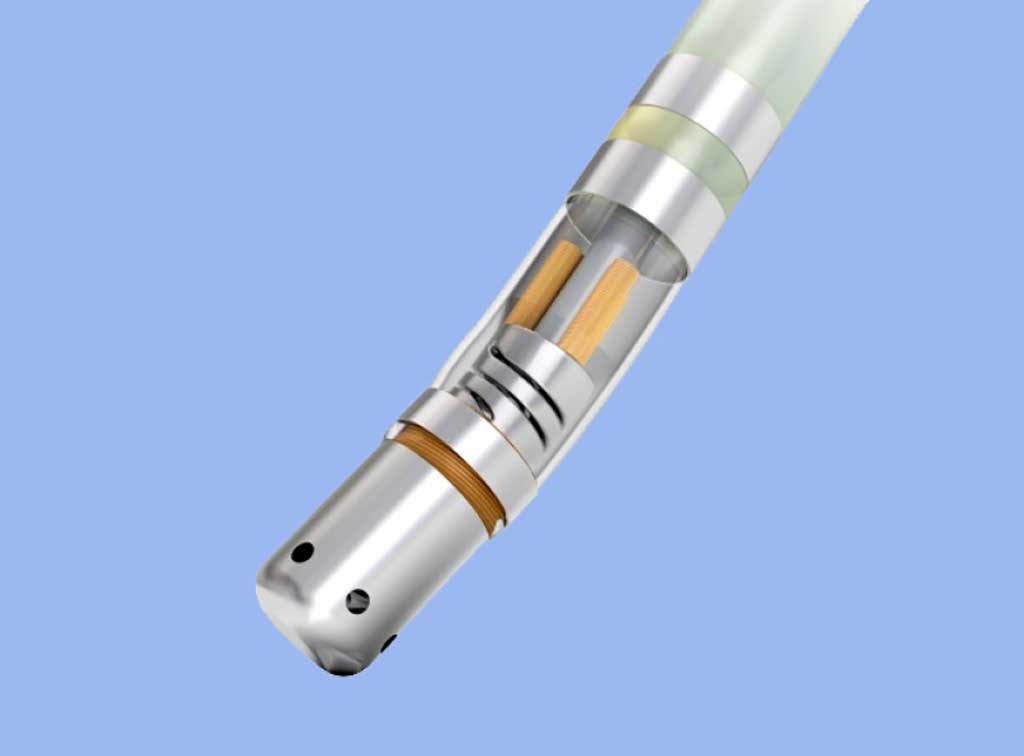 In a study that enrolled 381 patients with documented symptomatic persistent AF who did not respond or were intolerant of antiarrhythmic drug (AAD), a tailored radiofrequency (RF) ablation strategy was used, with pulmonary vein isolation (PVI) and additional left atrial ablations (PVI+) performed at the operator's discretion, based on the patient's disease state. The results showed that 80% of persistent AF patients experienced clinical success at 15 months following ablation therapy, and 86% experienced freedom from repeat procedures.

“Atrial fibrillation is a progressive disease that becomes harder to treat as symptoms become more severe,” said Uri Yaron, worldwide president of Biosense Webster. “We are committed to advancing clinical evidence in partnership with physicians, and this data is encouraging as we continue on our quest to help people live their best lives possible – making sure AF never stands in the way.”