Antibiotic Treatment for Appendicitis Does Not Obviate Surgery 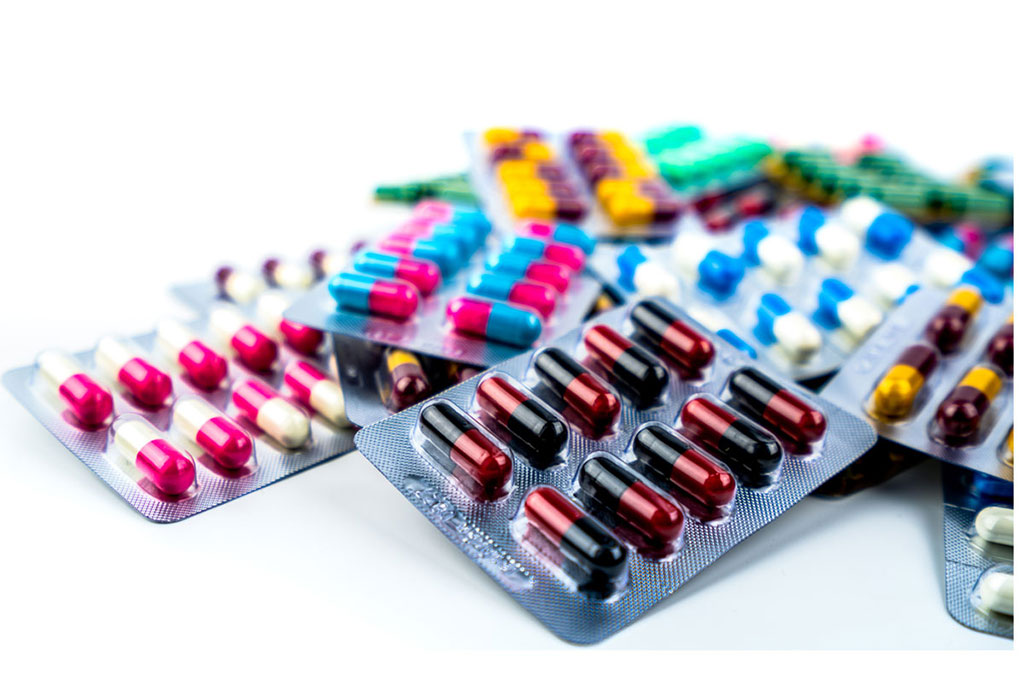 Image: Antibiotics for appendicitis may only delay surgery (Photo courtesy of Getty images)
A new study suggests that although antibiotic therapy can prevent or delay an appendectomy, 50% of patients will eventually require surgery.

Researchers at the University of Washington (UW; Seattle, USA), Beth Israel Deaconess Medical Center (Boston, MA, USA), and other institutions conducted a study involving 1,552 patients with appendicitis at (414 of them with an appendicolith) who were randomized to receive antibiotics (776; 47% of whom were not hospitalized for the index treatment) or undergo appendectomy (776; 96% of whom underwent a laparoscopic procedure). The primary outcome was 30-day health status.

The results showed that although 20% of patients still needed an appendectomy within 30 days of beginning a 10-day antibiotic regimen, the percentage of patients in the antibiotics group who later underwent appendectomy was 40% after one year, 46% after two years, and was higher in patients with an appendicolith. The risks tended to plateau after two years, but the number of patients who were studied for that long was smaller. The study was published on October 25, 2021, in The New England Journal of Medicine.


“For the treatment of appendicitis, antibiotics were non-inferior to appendectomy, on the basis of results of a standard health-status measure,” concluded lead author David Flum, MD, of the UW School of Medicine, and colleagues. “In the antibiotics group, nearly three in ten participants had undergone appendectomy by 90 days. Participants with an appendicolith were at a higher risk for appendectomy and for complications than those without an appendicolith.”

An appendicolith is a calcified deposit of fecal matter within the appendix. They are present in a large number of children with acute appendicitis, and may be an incidental finding on an abdominal radiograph or CT. The presence of an appendicolith is an independent prognostic risk factor for treatment failure in non-operative treatment of uncomplicated acute appendicitis, and it has also been shown to be associated with appendiceal perforation.