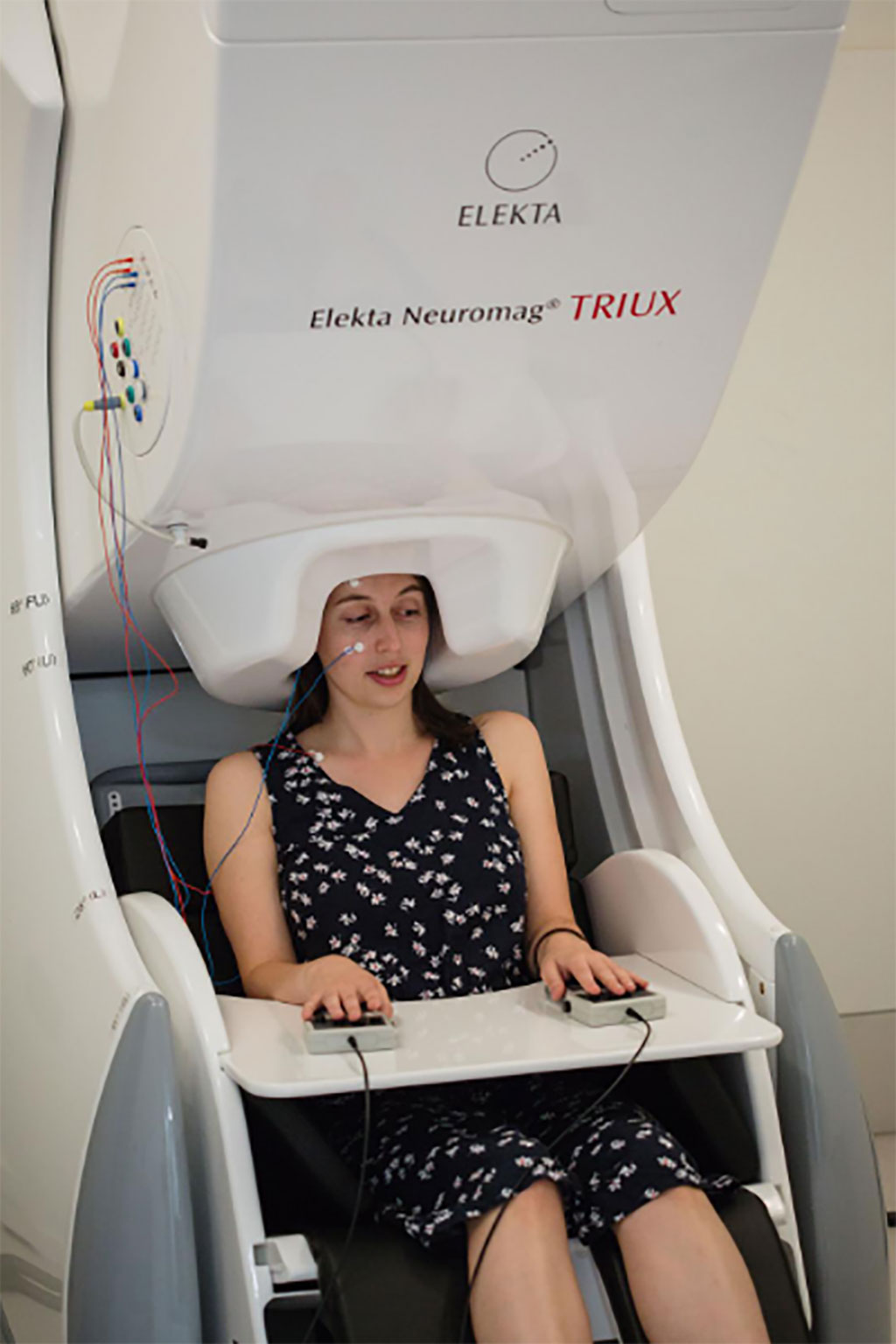 Noninvasive imaging could replace electrodes in epilepsy surgery planning, according to findings of a proof-of-concept study.

A team from the University of Melbourne (Melbourne, Australia) and the University of Birmingham (Birmingham, UK) has demonstrated that magnetoencephalographic (MEG) imaging can be used to produce a dynamic map of the whole brain during a seizure.

Over 65 million people around the world have epilepsy. About one-third of those have seizures which are resistant to medication. In these cases brain surgery can be an effective treatment, but it is under-used because of the challenges of accurately identifying the specific brain networks involved in seizures in order to appropriately plan surgery. Successful epilepsy surgery relies on being able to understand and monitor the neural processes in the brain that cause seizures. Currently, this is most commonly done by implanting electrodes on the surface of the brain. The technique is invasive and expensive, and it has limitations because it enables only a small number of networks to be monitored.

In their proof-of-concept study, the researchers worked with 12 people with epilepsy to reveal the sources of their seizures using MEG imaging. From these data a computer model of the brain was constructed, which enable virtual surgeries to be performed. The computer model provides a ‘real time’ picture of brain areas involved in generating seizures. The researchers call their method virtual intracranial EEG (ViEEG). The team was able to show that, using their technique, they could identify distinct characteristics such as hyper-synchronized rhythms, clear transitions from background ‘normal’ activity, to the seizure state, and patterns caused by the seizure spreading through the brain. Although more research is required, the researchers believe the method can be used to pinpoint the precise area of the brain responsible for triggering seizures, which would be a surgical target.

“Planning surgery for epilepsy is complex - often requiring highly invasive procedures even prior to determining whether surgery is a viable option,” said Dr. Daniel Galvis, from the Centre for Systems Modeling and Quantitative Biomedicine. “Discovering new and non-invasive methods for characterizing the brain areas involved in seizure propagation opens up a promising pathway for improving surgical approaches and ensuring that patients benefit from life-changing surgery.”