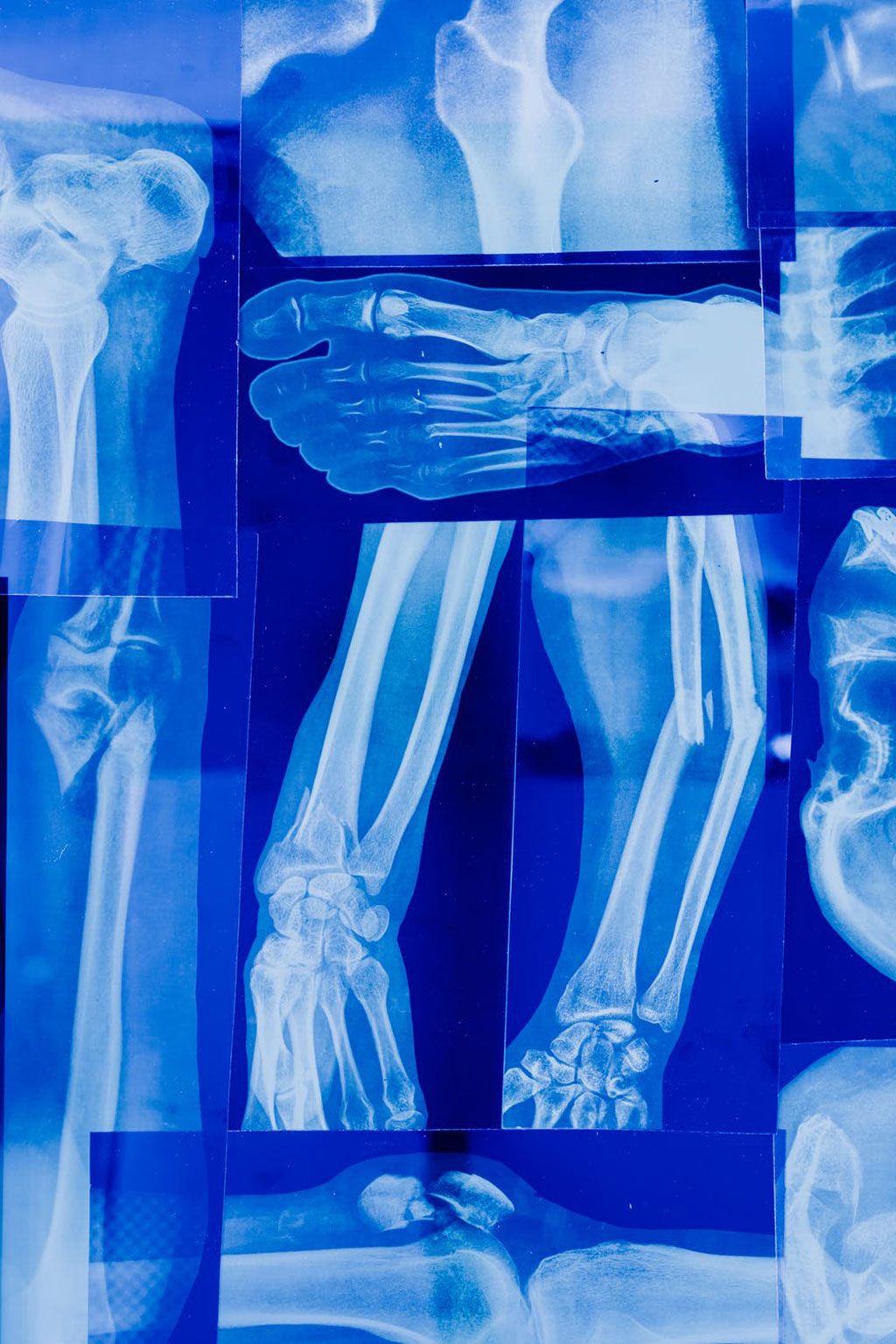 Given enough time and energy, the body will heal, but when doctors or engineers intervene, the processes do not always proceed as planned because chemicals that control and facilitate the healing process are missing. Now, an international team of engineers is bioprinting bone along with two growth factor encoding genes that help incorporate the cells and heal defects in the skulls of rats.

Researchers at Penn State (University Park, PA) used gene encoding PDGF-B, platelet derived-growth factor, which encourages cells to multiply and to migrate, and gene encoding BMP-2, bone morphogenetic protein, which improves bone regeneration. They delivered both genes using bioprinting. The team embedded the DNA for the protein in plasmids – ring-like loops of DNA that can transport genetic information. Once the DNA enters the progenitor cell, it begins to produce the appropriate proteins to enhance bone growth.

The two genes were printed during surgery onto a hole in the skull of a rat using a device very similar to an ink-jet printer. The mixture was created to release a burst of PDGF-B encoding gene in 10 days and a continuing release of BMP-2 encoding gene for five weeks. The rats that received bioprinted genes with controlled release of BMP-2 encoding gene saw about 40% bone tissue creation and 90% bone coverage in six weeks compared to 10% new bone tissue and 25% bone coverage for rats with the same defect, but no treatment.