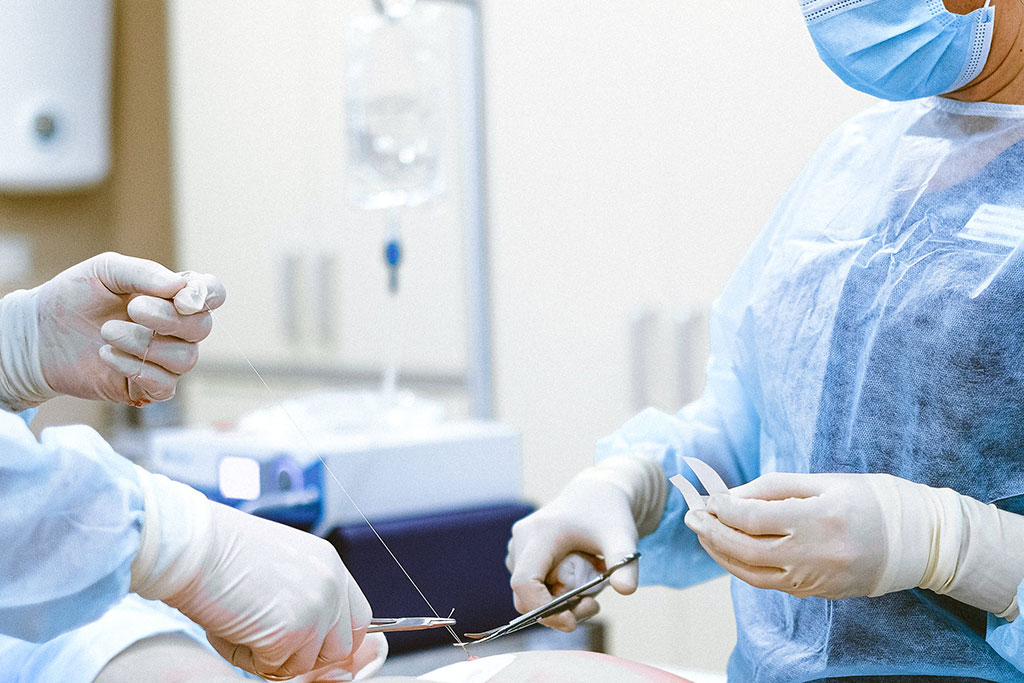 When dysrhythmic activity occurs in the heart, it results in irregular heartbeat, and a condition called atrial fibrillation. This is often treated with ablation therapy, the precise ‘burning’ of tissue to control the naturally occurring electricity in the heart. Now, researchers have demonstrated that the technique could also be applied to control the underlying bioelectrical “slow wave” activity in the stomach for the potential treatment of disorders of gastric function.

Last year, a team of researchers from the Auckland Bioengineering Institute (Auckland, New Zealand) had published the initial results of their research performing ablation in the stomach, demonstrating that it was possible to use ablation to block the electrical activation of the stomach in localized regions. In normal circumstances the stomach is coordinated by underlying bioelectrical “slow wave” activity, which coordinates the contraction of the muscles that mix and move contents into and through the gastrointestinal (GI) tract. When these electrical slow waves don’t work as they normally should, described as ‘stomach dysrhythmias’, it can lead to severe GI disorders and symptoms of nausea, vomiting, pain and bloating.

“The more recent paper builds on that foundational work, where we have targeted ablation to inhibit specific sites of electrical activation in the stomach,” said Dr. Tim Angeli-Gordon who supervised the research. “This is an important advance because we have now shown that we can eliminate abnormal electrical activation with ablation, and also that the normal electrical activation of the stomach can be restored after ablation. Although these studies were done in our pre-clinical lab, they demonstrate the powerful potential of ablation in the stomach which may now be able to be translated as a therapy for patients suffering from gastrointestinal disorders.”