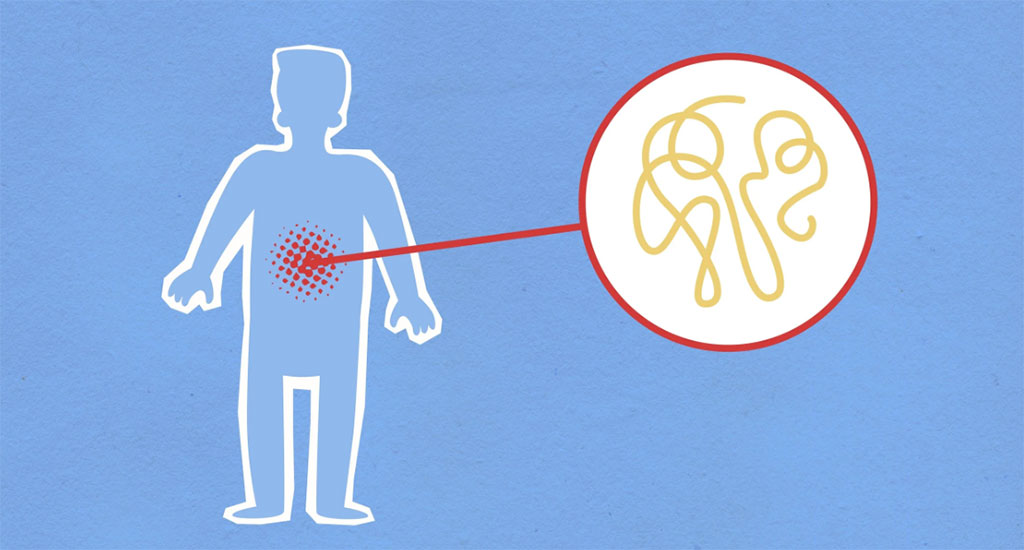 The AI tool developed by researchers at Osaka University (Suita, Japan) also revealed previously unrecognized differences in adipose cells and significant differences in the extent of mast cell infiltration in the subserosa, or outer lining of the intestine, comparing patients with and without disease recurrence. The new study included 68 patients with Crohn disease who underwent bowel resection between January 2007 and July 2018. They were classified into two groups according to the presence or absence of postoperative disease recurrence within two years after surgery. Each group was sorted into two subgroups, one for training an AI model and the other for validation. For training, whole slide images of surgical specimens were cropped into tile images, labeled for presence or absence of postsurgical recurrence, and then processed by EfficientNet-b5, a commercially available AI model designed to perform image classification.

When the model was tested with unlabeled images, the results indicated that the deep learning model accurately classified the unlabeled images according to the presence or absence of disease occurrence. Next, predictive heat maps were generated to identify areas and histological features from which the machine learning model could predict recurrence with high accuracy. The images included all layers of the intestinal wall. The heatmaps showed that the machine learning model yielded correct predictions in the subserosal adipose tissue layer. However, in other areas, such as the mucosal and proper muscular layers, the model was less accurate. Images with the most accurate predictions were extracted from the test datasets of the non-recurrence and recurrence groups. Among these images, the best predictive results all contained adipose tissue.

“Most of the analysis of histopathological images using AI in the past have targeted malignant tumors,” explained lead investigators Takahiro Matsui, MD, PhD, and Eiichi Morii, MD, PhD, Department of Pathology, Osaka University Graduate School of Medicine, Osaka, Japan. “We aimed to obtain clinically useful information for a wider variety of diseases by analyzing histopathology images using AI. We focused on Crohn disease, in which postoperative recurrence is a clinical problem.”