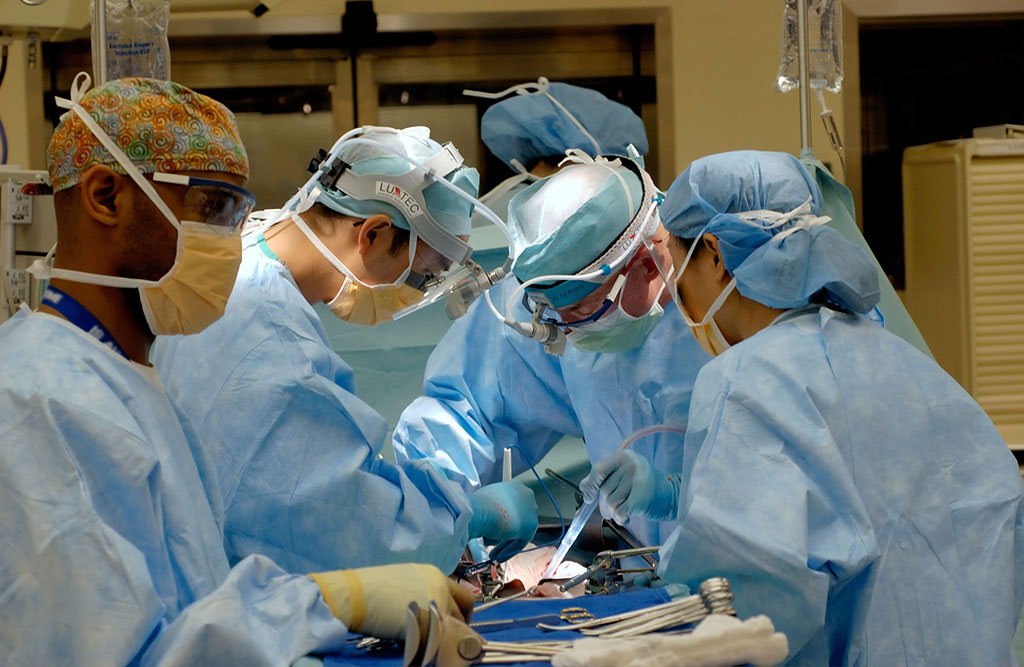 Image: New research will help to provide safer surgery for thousands of patients around the world (Photo courtesy of University of Birmingham)

Surgical site infection (SSI) remains the most common complication of surgery around the world. Patients in Low- and Middle-income Countries (LMICs) are disproportionately affected by wound infections. Those who develop SSI experience pain, disability, poor healing with risk of wound breakdown, prolonged recovery times and psychological challenges. In health systems where patients have to pay for treatment this can be a disaster and increases the risk of patients being plunged into poverty after their treatment. Now, researchers have found that routinely changing gloves and instruments just before closing wounds could significantly reduce SSI.

“Surgical site infection is the world’s most common postoperative complication - a major burden for both patients and health systems,” said study co-author Aneel Bhangu, from the University of Birmingham. “Our work demonstrates that routine change of gloves and instruments is not only deliverable around the world, but also reduced infections in a range of surgical settings. Taking this simple step could reduce SSIs by 13% - simply and cost-effectively.” 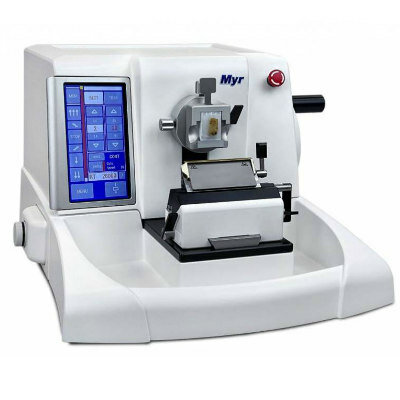