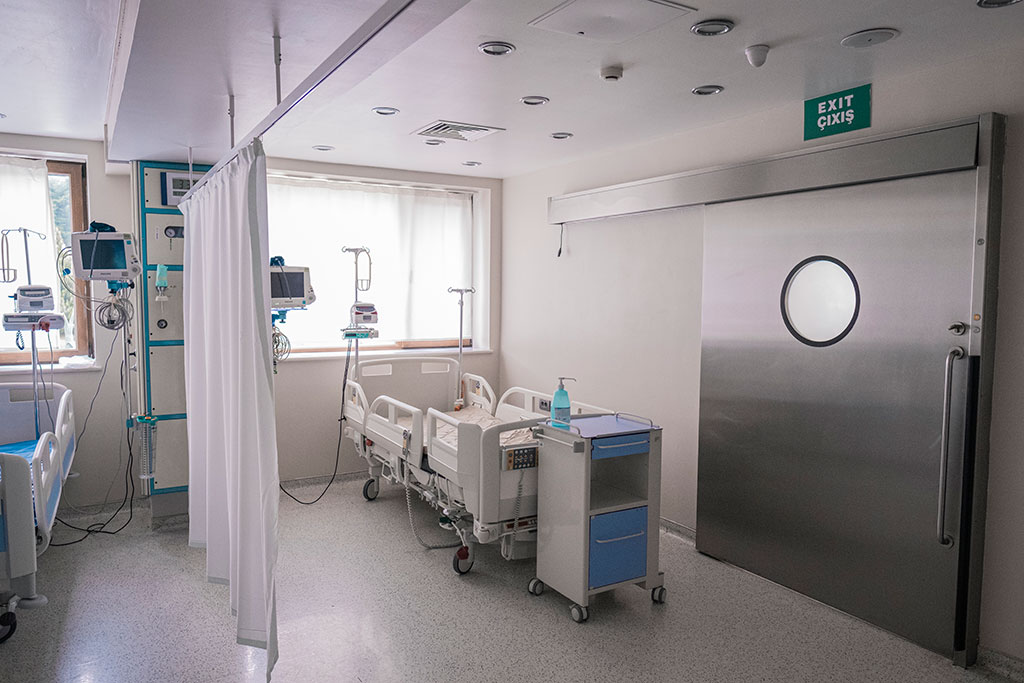 Image: A durable coating for medical devices that is activated by light provides on-demand disinfection (Photo courtesy of Pexels)

Biofilms are the colonies of bacteria that grow on the surface of medical devices, such as catheters, implants, and wound meshes, and correlate with nosocomial infections. Bacterial biofilms on medical devices may result in infections and pose a serious threat to public health and economy, causing worldwide morbidity. Now, a team of researchers has developed a durable coating for medical devices which is activated by light, providing on-demand disinfection. The functional light-triggered coating for medical devices is very durable (stays there and retains its properties) and can destroy bacterial biofilms. The potential applications are for such coatings to be employed on medical devices that are often colonized by bacteria, such as catheters, endotracheal tubes, and wound dressings/meshes.

Light-triggered photocatalytic coatings destroy biofilms on-demand, but the challenge so far has been two-fold: first it is difficult to find materials that are activated by white light (and not harmful UV light) and second, to have them stable on medical devices and retain the activity over several cycles. Researchers at the Karolinska Institutet (Stockholm, Sweden) tackled both of these major challenges by producing materials that can be activated with white light and also inventing a new method to make these coatings highly durable, enabling them useful in repeated treatments.

The researchers produced the photocatalytic nanoparticle coating by a highly versatile nanomanufacturing technology, flame aerosol synthesis, and deposited them as porous films on the surface of the medical device. The researchers then went on to infuse the porous nanoparticle film with silicone (a polymer often used in medical devices) with a precise thickness, thereby dramatically increasing the durability of the produced coating. The researchers grew bacterial biofilms on the medical device - mimicking surfaces. The devices were then briefly irradiated for 15-90 minutes with white light which resulted in the on-demand biofilm destruction.

Biofilm infections tantalize several patients and the innovation here could mitigate this global health challenge by reducing such infections. Especially when such infections occur in immunocompromised patients, the clinical benefit is very high. The researchers have filed a patent application for their invention and are now further developing the product to assist in its rapid translation to clinics. Their next steps will be to develop this technology further as a coating on existing medical devices such as catheters, endotracheal tubes, and wound meshes/dressings, to name a few examples.