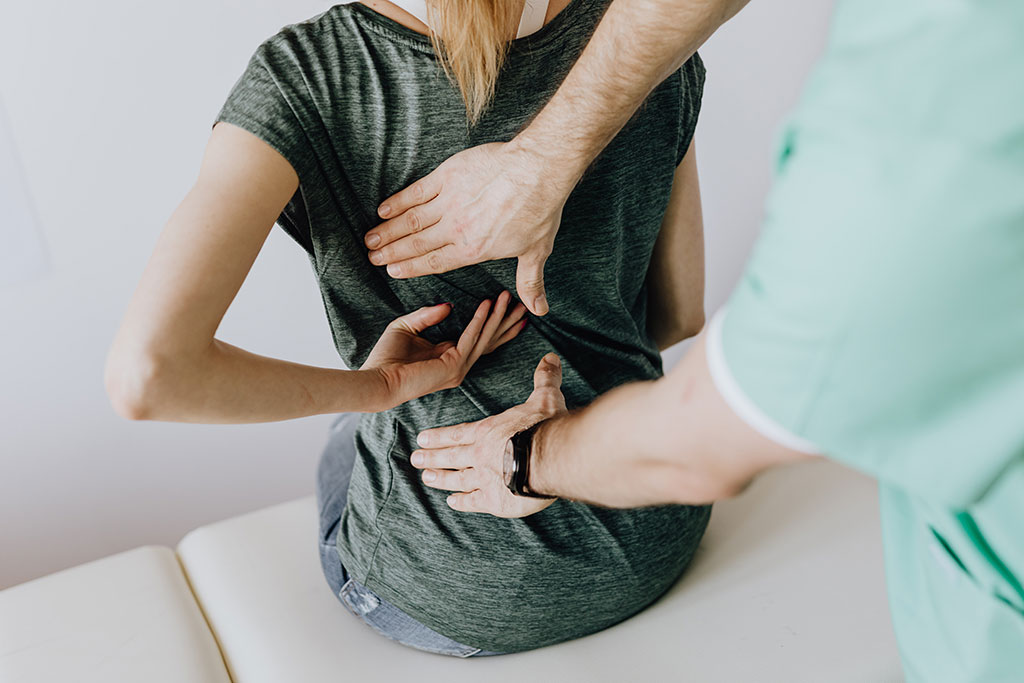 More than 50 million people in the U.S. suffer from chronic pain. According to the U.S. Pain Foundation, chronic pain is the leading cause of people going to the doctor and costs the nation approximately USD 635 billion each year in healthcare, disability and lost productivity costs. Spinal cord stimulation (SCS), also known as neurostimulation, has been recommended by doctors for more than 50 years to help people manage chronic pain and improve their quality of life. Devices used for SCS consist of thin wires placed between the spinal cord and the vertebrae and a small implant placed under the skin in the lower back that helps disrupt pain signals before they can reach the brain. Now, a new neuromodulation device provides an optimized experience with the ability to wirelessly charge as few as five times per year, the lowest recharge burden compared to other rechargeable SCS systems.

Abbott’s (Lake Forest, IL, USA) Eterna SCS system is the smallest implantable, rechargeable spinal cord stimulator currently available on the market for the treatment of chronic pain. Eterna SCS utilizes Abbott's proprietary low-dose BurstDR stimulation, the only SCS waveform technology with the highest level of clinical evidence (1A evidence), proven to reduce pain 23% more than traditional waveform technology approaches. Abbott has developed Eterna based on extensive studies with patients, physicians and caregivers to understand the unmet needs of people living with chronic pain. The studies found that people wanted a smaller implant for comfort while reducing the need to charge the device daily or weekly. Eterna needs to be recharged less than five times a year under normal use, making it the lowest recharge burden platform on the market.