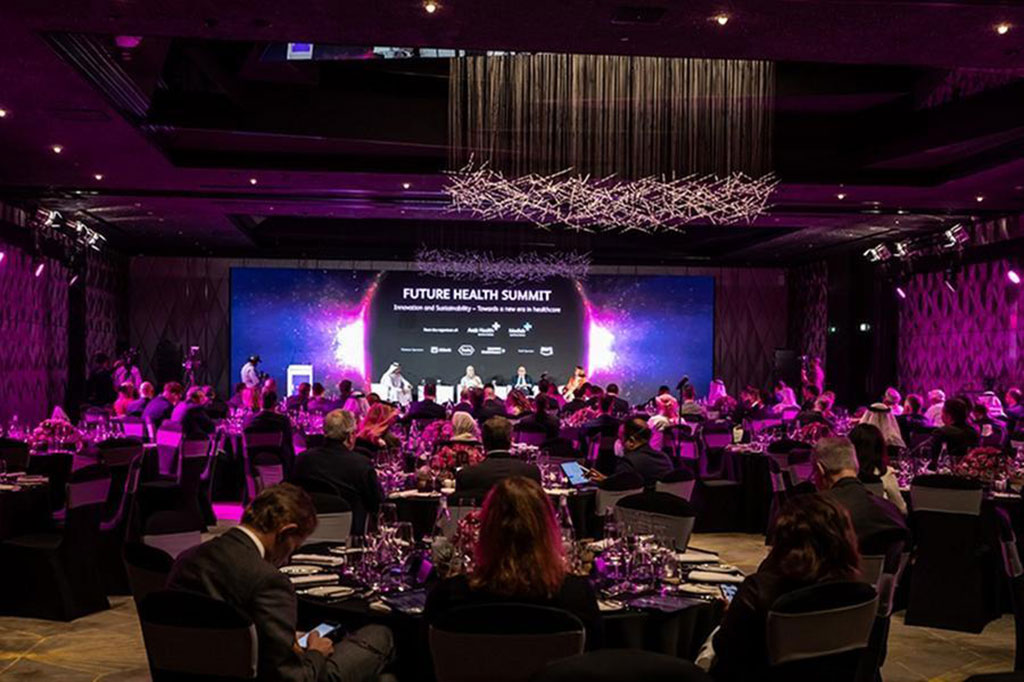 Surgery using augmented reality (AR) is equally safe as traditional methods, although work still needs to be done to prove that it is as effective and as efficient, according to Dr. Timothy Witham, a professor of neurological surgery and orthopedic surgery at the Johns Hopkins University School of Medicine (Baltimore, MD, USA), who has performed the world’s first spinal surgery using AR with a head-mounted display. Dr. Witham is slated to join leading experts at Arab Health’s Future Health Summit on 2 February 2023 in Dubai where he will lead a discussion on the opportunities and benefits that alternate realities can offer to the healthcare industry, highlighting the available tools designed to make surgeries safer, more effective, faster and highly efficient.

“The definition of AR is when you take a computer-generated image and overlay that image on your view of the real world. Within AR, in contrast to virtual reality (VR), where you’re interacting with the virtual world, we're interacting with the real world, but we have additional computer-generated images that are being used concurrently to project digital information onto the existing surroundings,” said Dr. Witham.

“In 2020, we conducted the first augmented reality spinal surgery using a head-mounted display. This was achieved using an AR-enabled head device with the digital augmentation of a CT scan taken earlier. Ultimately, while we were operating and looking inside the patient, we had the CT scan right there in our field of vision,” he added. “Since then, I’ve performed over 150 surgeries using AR, and I can say it’s at least as good as robotics while also making huge inroads into minimizing the need for repeat surgeries due to misplaced spinal implants. It could also be the first step towards all surgeries being performed using AR”

“Thanks to new technology in the healthcare sector, preventive medicine will take on a new meaning. Blood analysis will become more advanced to the extent that it will outline your entire genetic makeup. Based on that, AI will make predictions on cancer risk or spine problems, for example. We will then be able to implement restorative or regenerative procedures to prevent the issue before it becomes an issue requiring treatment,” explained Dr. Witham.