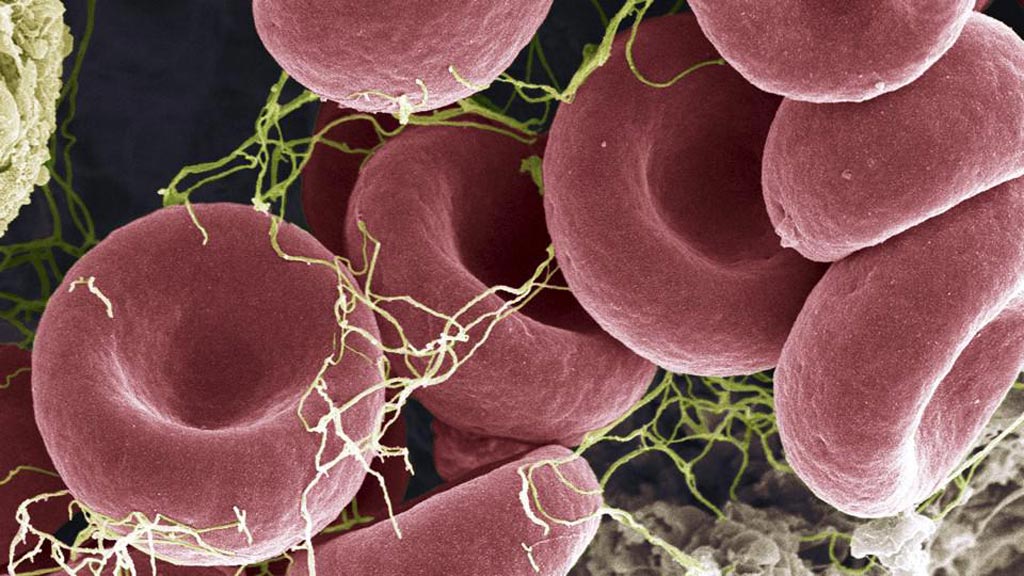 Researchers at McMaster University (Hamilton, ON, Canada), the World Federation of Hemophilia (WFH; Montréal, Canada), and other institutions conducted a random-effects meta-analysis of registry data from Australia, Canada, France, Italy, New Zealand, and the United Kingdom in order to estimate the prevalence and prevalence at birth of male patients with hemophilia A or B in proportion to total male population, life expectancy disadvantage as related to prevalence at birth, and the expected number of patients worldwide.

“The expected number of patients with hemophilia worldwide is 1,125,000, of whom 418,000 should have severe hemophilia,” said lead author Professor Alfonso Iorio, MD, PhD, director of the Hamilton-Niagara hemophilia program at McMaster University. “Knowing how many patients are out there will enable health care systems to estimate the resources needed to treat the disease, and enable drug manufacturers to increase the investment in research to match the demand of a patient population three times larger than we previously thought.”

Hemophilia, which is found almost only in men, is caused by a genetic defect. The most common type is hemophilia A, due to a lack of clotting factor VIII. Hemophilia B, which is less common, is caused by a lack in factor IX. Hemophilia is currently treated with infusions of the missing factors to prevent or stop debilitating bleeds, but treatment is expensive and scarce in many countries. Lack of treatment leads to chronic, disabling joint disease, while bleeding into organs and brain hemorrhages can lead to disability and death.