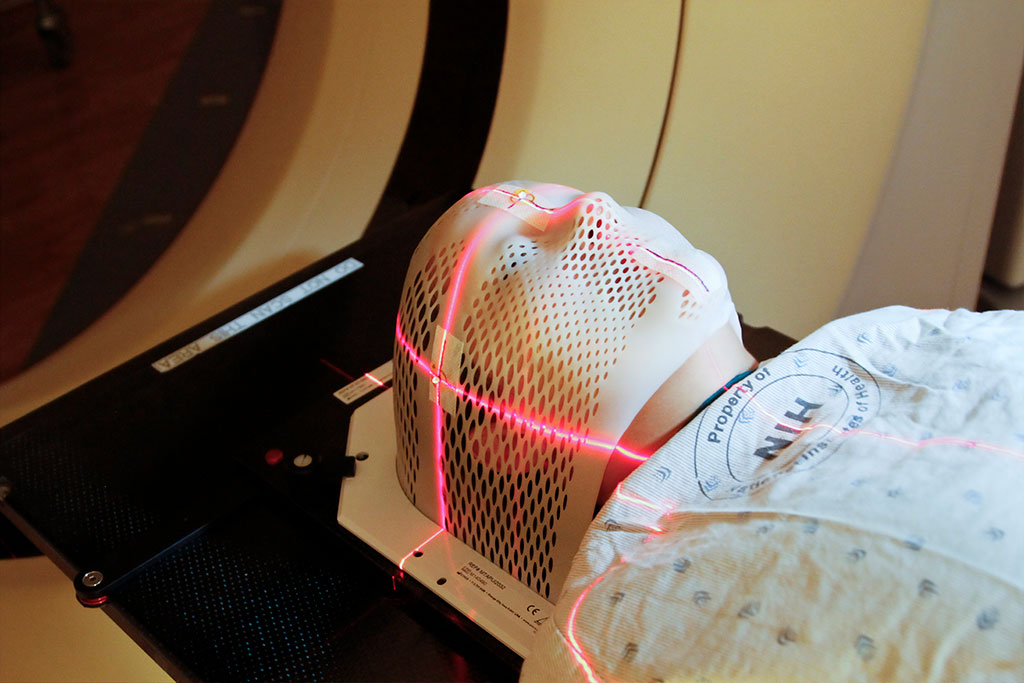 Image: New virtual biopsy detects any signs of the heart being rejected (Photo courtesy of Unsplash)

Most patients who receive heart transplants experience some form of organ rejection and whilst survival rates are high, a small percentage will die in the first year after surgery. Most clinicians around the world currently test for rejection by performing a biopsy which helps determine the level and suitability of immunosuppressive treatments needed to treat and prevent further rejection. This invasive procedure involves a tube being placed in the jugular vein to allow surgeons to insert a biopsy tool into the heart to remove multiple samples of heart tissue. As well as being uncomfortable, it can also lead to rare but serious complications if the heart is perforated, or a valve is damaged. Patients usually undergo a biopsy around 12 times in the first year after transplantation. But the days of heart transplant survivors undergoing invasive biopsies could soon be over after a new MRI technique has proven to be safe and effective; reducing complications and hospital admissions.

Scientists at the Victor Chang Cardiac Research Institute (Sydney, Australia) have developed the new virtual biopsy designed to detect any signs of the heart being rejected will be adopted by clinicians the world over. The new MRI technique has been proven to be accurate in detecting rejection and works by analyzing heart oedema levels which the team demonstrated are closely associated with inflammation of the heart. The new development will lead to major improvements in care for many thousands of heart transplant patients worldwide.

In a study, 40 heart transplant patients were randomized into receiving either a traditional biopsy or the new MRI technique. Results revealed the new test was just as effective as detecting rejection. Secondary findings of the study revealed that despite similarities in immunosuppression requirements, kidney function and mortality rates, there was a reduction in hospitalization and infection rates for those who underwent the MRI procedure vs. a biopsy. Also, just 6% of the patients having the new MRI technique needed a biopsy for clarification reasons. These secondary findings are earmarked to be reconfirmed in planned larger multi-centre studies.

The team is now planning a larger multi-centre trial to broaden the applicability of the findings and incorporate pediatric transplant recipients. They are also developing new genetic testing to be used alongside the MRI which it is hoped will detect signs of rejection through identifying genetic signals of donor-specific inflammation in the bloodstream. The new technique will also be adapted to detect heart inflammation in the wider population, not just transplant recipients.

“It’s essential that we can monitor these patients closely and with a high degree of accuracy; now we have a new tool that can do that without the need for a highly invasive procedure,” said Associate Professor Andrew Jabbour, of the Victor Chang Cardiac Research Institute. “This new virtual biopsy takes less time, is non-invasive, more cost-effective, uses no radiation or contrast agents, and most importantly patients much prefer it.”