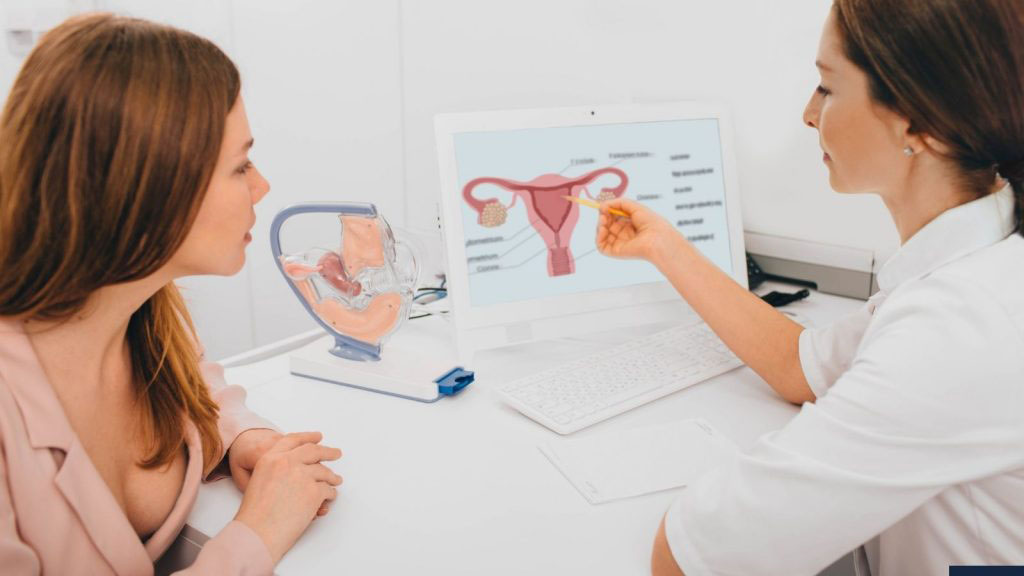 Researchers at the University of Melbourne (UNIMELB; Melbourne, Australia), and Monash University (Melbourne, Australia) undertook an online survey among fertility healthcare personnel to ascertain current practices and views regarding endometrial scratching across Australia, New Zealand, and the United Kingdom. In all, 121 eligible responses were received between October and December 2020, which included 61 fertility specialists, 26 embryologists, and 24 fertility nurses.

“The use of endometrial scratching appears to have reduced over time, probably following recent publications of studies which do not report that the procedure improves the chance of having a baby,” concluded lead author embryologist Madina Sarwari, MSc, of Monash University, and colleagues. “This is an encouraging finding, as it's clear that many IVF providers do respond to new evidence as it emerges.”