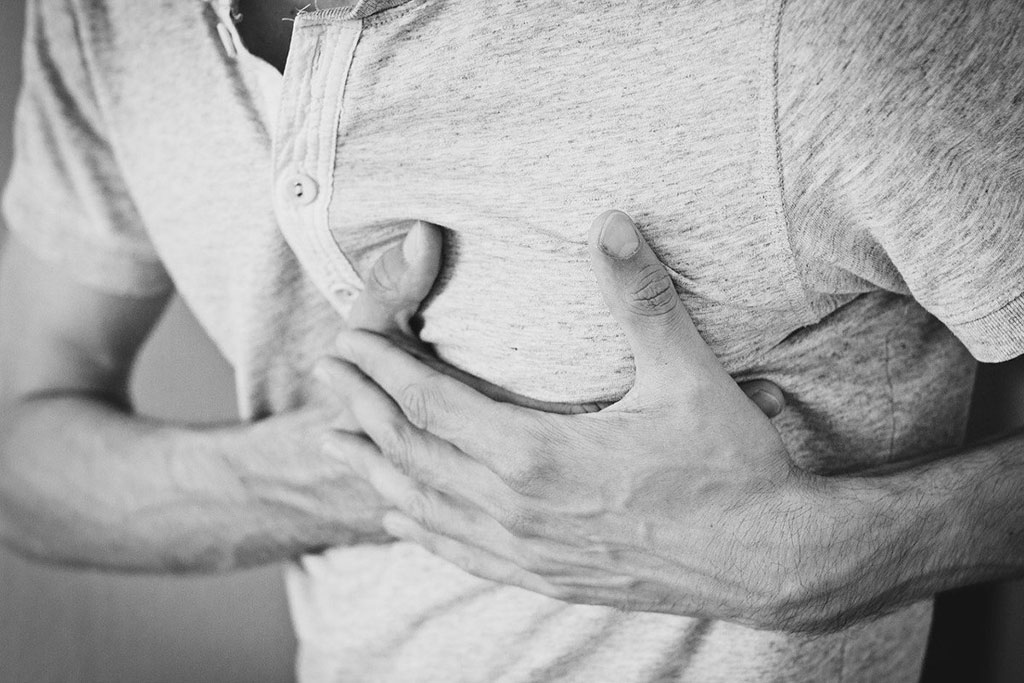 The study by researchers at the Johns Hopkins Hospital (Baltimore, MD, USA) showed that unlike traditional methods based on clinical data, the new score also includes imaging information on the heart, measured by stress cardiovascular magnetic resonance (CMR). "Stress" refers to the fact that patients are given a drug to mimic the effect of exercise on the heart while in the magnetic resonance imaging scanner.

Risk stratification is commonly used in patients with, or at high risk of, cardiovascular disease to tailor management aimed at preventing heart attack, stroke and sudden cardiac death. Conventional calculators use a limited amount of clinical information such as age, sex, smoking status, blood pressure and cholesterol. This study examined the accuracy of machine learning using stress CMR and clinical data to predict 10-year all-cause mortality in patients with suspected or known coronary artery disease, and compared its performance to existing scores.

The study included 31,752 patients referred for stress CMR because of chest pain, shortness of breath on exertion, or high risk of cardiovascular disease but no symptoms. High risk was defined as having at least two risk factors such as hypertension, diabetes, dyslipidaemia, and current smoking. The average age was 64 years and 66% were men. Information was collected on 23 clinical and 11 CMR parameters. Patients were followed up for a median of six years for all-cause death, which was obtained from the national death registry in France. During the follow up period, 2,679 (8.4%) patients died.

Machine learning was conducted in two steps. First it was used to select which of the clinical and CMR parameters could predict death and which could not. Second, machine learning was used to build an algorithm based on the important parameters identified in step one, allocating different emphasis to each to create the best prediction. Patients were then given a score of 0 (low risk) to 10 (high risk) for the likelihood of death within 10 years. The machine learning score was able to predict which patients would be alive or dead with 76% accuracy (in statistical terms, the area under the curve was 0.76).

Using the same data, the researchers calculated the 10-year risk of all-cause death using established scores (Systematic COronary Risk Evaluation [SCORE], QRISK3 and Framingham Risk Score [FRS]) and a previously derived score incorporating clinical and CMR data (clinical-stress CMR [C-CMR-10])2 – none of which used machine learning. The machine learning score had a significantly higher area under the curve for the prediction of 10-year all-cause mortality compared with the other scores: SCORE = 0.66, QRISK3 = 0.64, FRS = 0.63, and C-CMR-10 = 0.68.

“This is the first study to show that machine learning with clinical parameters plus stress CMR can very accurately predict the risk of death,” said study author Dr. Theo Pezel of the Johns Hopkins Hospital. “The findings indicate that patients with chest pain, dyspnoea, or risk factors for cardiovascular disease should undergo a stress CMR exam and have their score calculated. This would enable us to provide more intense follow-up and advice on exercise, diet, and so on to those in greatest need.”

“Stress CMR is a safe technique that does not use radiation. Our findings suggest that combining this imaging information with clinical data in an algorithm produced by artificial intelligence might be a useful tool to help prevent cardiovascular disease and sudden cardiac death in patients with cardiovascular symptoms or risk factors,” added Dr. Pezel. 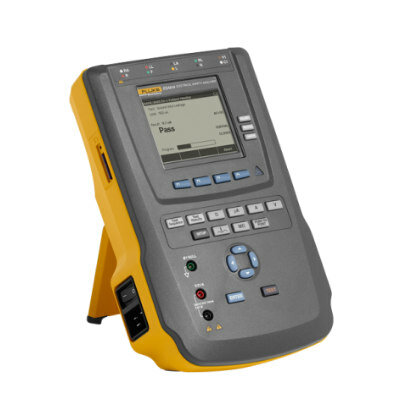