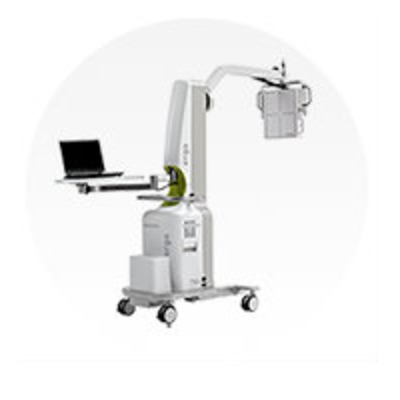 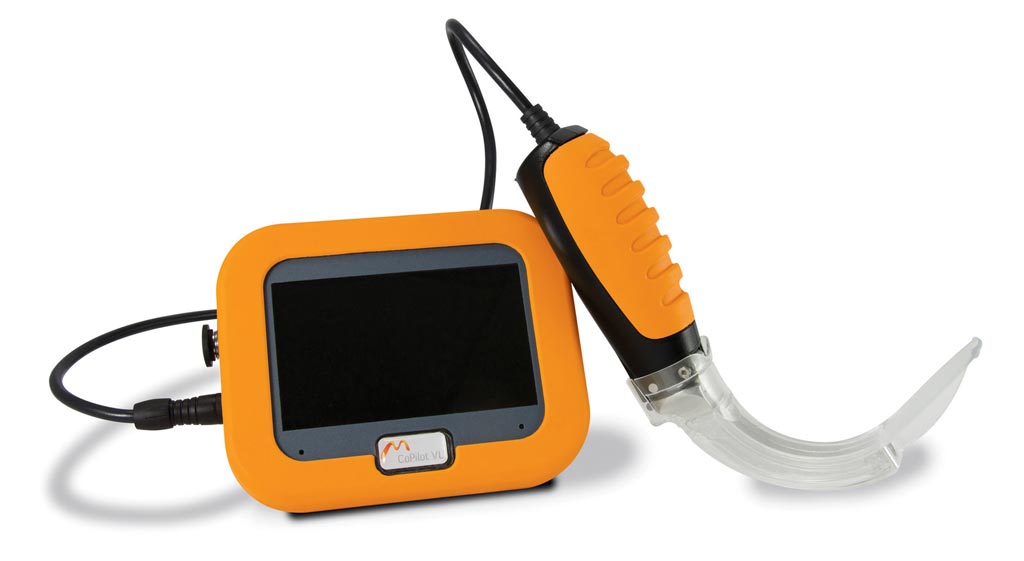 The Dilon Technologies (Newport News, VA, USA) CoPilot VL+ video laryngoscope is an advanced airway management device developed to help providers have the optimum view of the airway when placing breathing tubes. Features include a large 4.3", high resolution, sunlight-breadable display, a high resolution camera with brighter light emitting diodes (LEDs), the ability to record video to a micro SD card, and a new and improved Bougie port that enables direction of the endotracheal tube through the vocal cords.

Instead of requiring a clinician to lift, move, and straighten a patient’s airway anatomy, the angulated blade of the CoPilot VL+ respects the natural curve of the oropharynx; a standard bougie can then be delivered directly to where the camera is looking. The system also includes disposable bougies and disposable sheaths with an anti-fog coating and a smaller footprint, which allows for more room to manipulate the endotracheal tube. A rigid stylet for intubation without a bougie is also available.

“Our patented bougie port remains an integral feature of our disposable sheath. The bougie port gives our users an additional option for intubation, and makes it easier to get the tube 'around the corner’,” said Pjerin Luli, director of sales and marketing at Dilon Technologies. “Dilon Technologies also offers disposable bougies and a rigid intubation stylet that are compatible with any laryngoscope.”

Video laryngoscopy provides several advantages over direct intubation with Macintosh or Miller blade laryngoscopes. These include improved visualization, as the eye and airway need not be lined up as in direct laryngoscopy; less force is needed, as well as less cervical spine movement; less hemodynamic stress response to laryngoscopy and intubation; a short learning curve; and a generally higher success rate, especially in difficult situations.