Surgery Patients Are Getting Older and Older 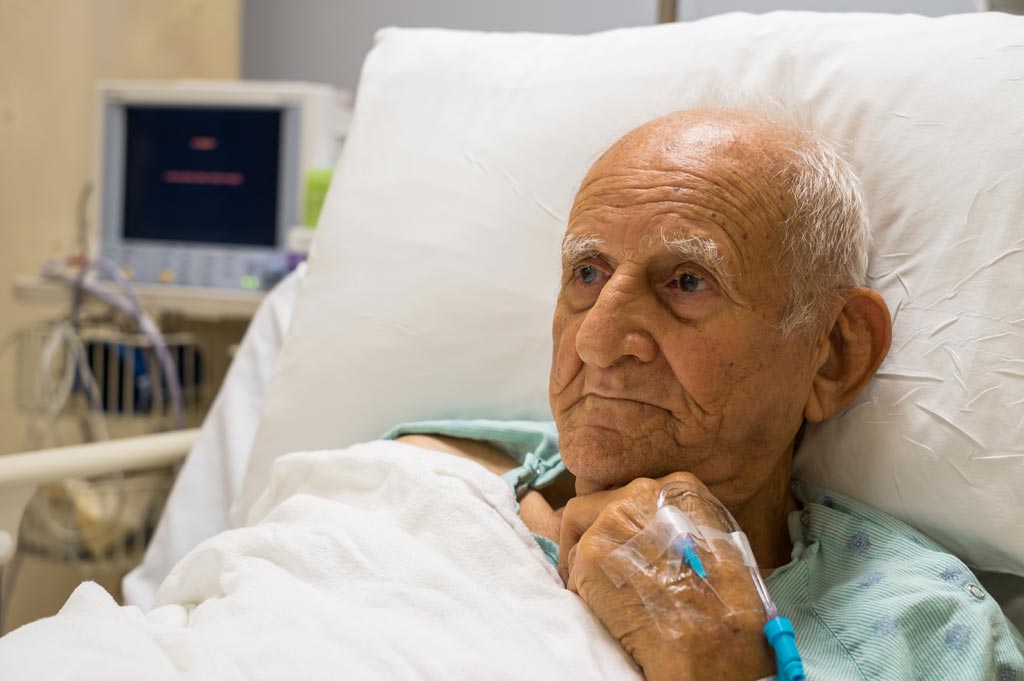 “The findings indicate that healthcare policies must adapt to ensure that surgical treatments remain safe and sustainable as the surgical population ages,” concluded senior author Professor Rupert Pearse, MD, of QMUL, and colleagues. “Also, a public debate about the risks and benefits of some operations for elderly patients may be needed. Finally, there is no reason to think England is a special case, so it is likely these findings are relevant to other European countries.”