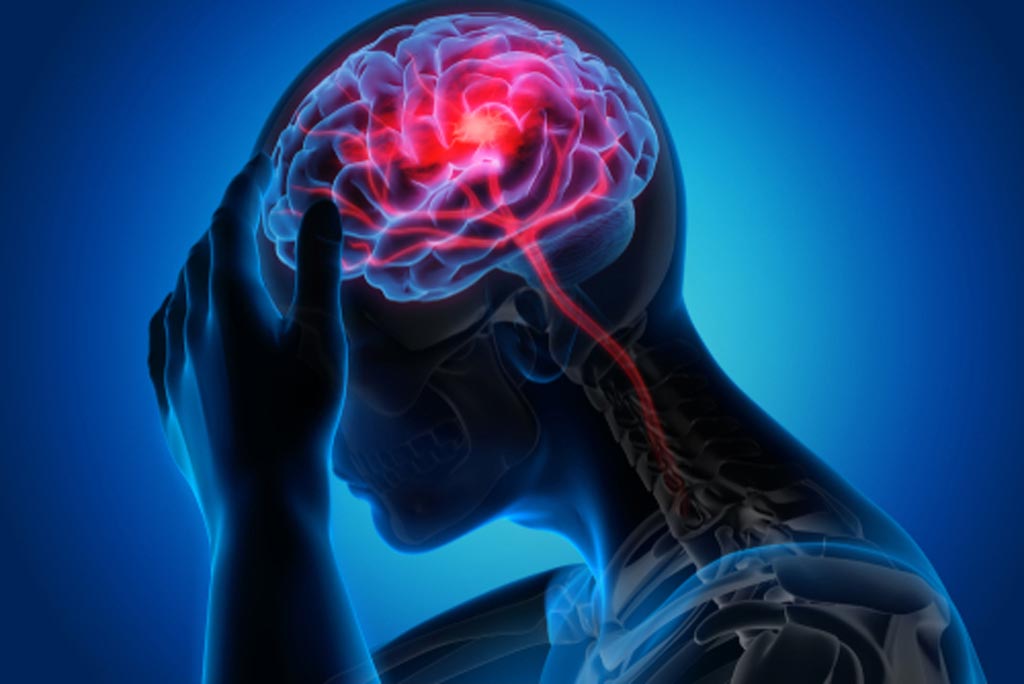 Researchers at McMaster University (Hamilton, ON, Canada), the Cleveland Clinic (CC, OH, USA), the University of Western Ontario (London, Canada), and other institutions conducted a prospective cohort study of 1,114 patients (65 years of age or older) who underwent elective, non-cardiac surgery and had a brain MRI after surgery which was assessed for acute brain infarction. The main outcome was the association between covert stroke and cognitive decline. Patients, healthcare providers, and outcome adjudicators were masked to MRI results.

“Over the last century, surgery has greatly improved the health and the quality of life of patients around the world,” said lead author Marko Mrkobrada, MD, of the University of Western Ontario. “Surgeons are now able to operate on older and sicker patients thanks to improvements in surgical and anesthetic techniques. Despite the benefits of surgery, we also need to understand the risks.”

Although overt stroke occurs in less than one percent of adults following non-cardiac surgery and is associated with substantial morbidity, little is known about perioperative covert stroke. And while an overt stroke causes obvious symptoms, such as weakness in one arm or speech problems that last more than a day, a covert stroke is not obvious except on brain scans, such as MRI.