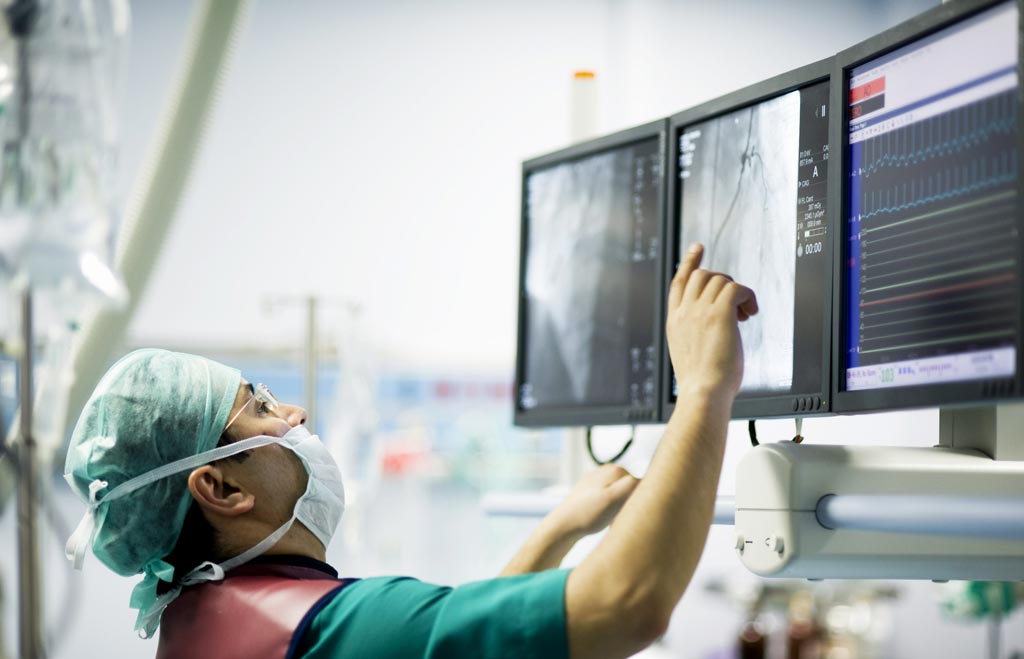 Researchers at McMaster University (Hamilton, ON, Canada), Instituto Dante Pazzanese de Cardiologia (São Paulo, Brazil), and an additional 128 hospitals in 31 countries randomly assigned 4,131 patients with STEMI and multivessel coronary artery disease (CAD) who underwent successful culprit-lesion PCI to a strategy of either complete revascularization with percutaneous coronary intervention (PCI) of all angiographically significant nonculprit lesions (2,106 patients), or no further revascularization (2,025 controls). The main outcome was the composite of cardiovascular death or MI.

“Although it had been known that opening of the single blocked artery that caused the heart attack with stents was beneficial, it was unclear whether additional stents to clear the other clogged arteries further prevented death or heart attack,” said lead author Shamir Mehta, MD, of McMaster University. “In most cases, doctors would just treat the additional blockages with medication alone. This study clearly showed that there is long-term benefit in preventing serious heart-related events by clearing all of the arteries. There was also no major downside to the additional procedures.”

PCI (formerly known as angioplasty with stent) is a non-surgical procedure that accesses the coronary vessels through the femoral or radial artery using a catheter and fluoroscopy to access atherosclerotic plaque obstructions. An interventional cardiologist can then perform an angioplasty, using a balloon catheter to inflate to relieve the narrowing; in many case, a stent is deployed to keep the blood vessel open. Various other procedures can also be performed.