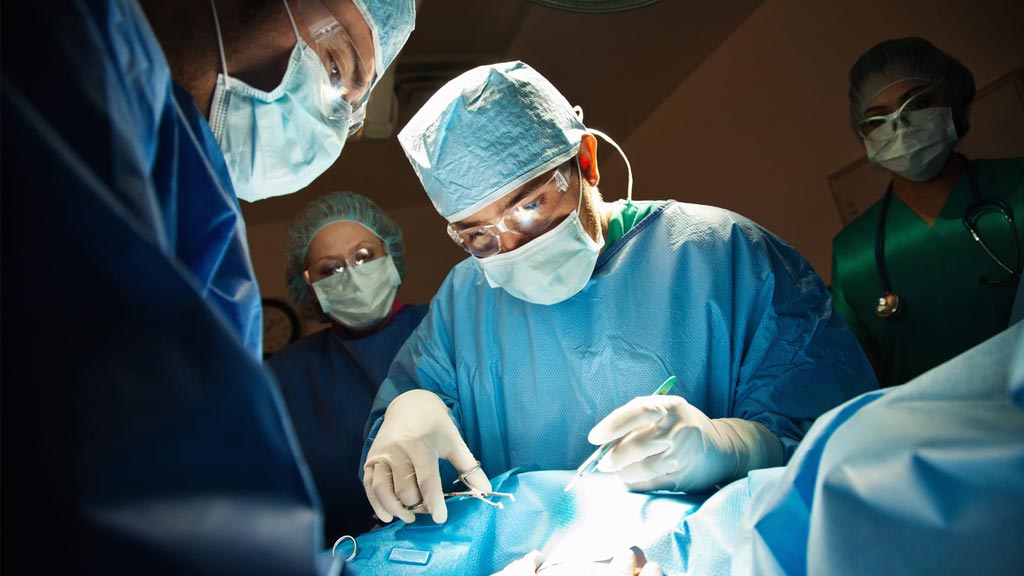 Researchers at Sahlgrenska Academy (SA; Göteborg, Sweden), the Swedish Agency for Health Technology Assessment and Assessment of Social Services (SBU; Stockholm, Sweden), and other institutions conducted a systematic review and meta-analysis on the effect of earlier or later resective epilepsy surgery on seizure outcome. In all, the meta-analysis comprised 12 studies that examined the outcomes of surgery on patients who had previously had epilepsy for between two and 20 years.

After comparing seizure outcome in patients with epilepsy of a duration of less than five years to those suffering from epilepsy for over 10 years, and if epilepsy surgery was performed before versus after 2, 5, 10 and 20 years of epilepsy duration, the researchers found significant effects favoring shorter duration, with risk differences ranging from 0.15 to 0.21, and risk ratios ranging from 1.20 to 1.33. The researchers therefore suggest patients who might benefit from epilepsy surgery should be referred for pre-surgical assessments as early as possible, regardless of epilepsy duration. The study was published on July 9, 2019, in Neurology.

“Drug resistant epilepsy affects every aspect of life, and no other treatment is as effective as epilepsy surgery. It has been shown that being operated can mitigate many of the adverse consequences of the epilepsy,” said study author Professor Kristina Malmgren, MD, of Sahlgrenska Academy. “There are also certain studies providing evidence that the chances of post-operative seizure freedom improve if the person undergoes the surgery at an earlier stage, compared with a later one. The study, therefore, underlines the importance of people with drug resistant epilepsy being investigated for a possible epilepsy operation as soon as possible.”

The first line therapy for epilepsy involves treatment with anticonvulsive drugs, and most patients will respond to one or two different medication trials. However, in up to one third of patients with epilepsy, medications alone will be unable to eliminate seizures, or cause unacceptable adverse effects. In these patients, work up for the feasibility of epilepsy surgery is considered. Surgery involves a neurosurgical procedure where the focal area of the brain involved in the seizures is either resected, disconnected or stimulated. The goal is to eliminate seizures or significantly reduce seizure burden.